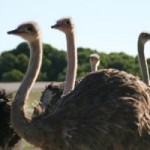 Up to 50 000 ostrich farmers face a black Christmas as bird flu threatens to wipe out the Cape’s R800 million industry.

The Karoo is the ostrich capital of the world.

But it is now on the verge of collapse after a devastating outbreak of H5N2, or avian influenza.

Up until now, farmworkers have been surviving on UIF benefits.

However, they had their final payment last month and are now facing ruin.

Ragel Arries,38, is one of the 39 laid off in June this year at Highgate Ostrich Show Farm.

A devastated Ragel now says she has no idea where her next meal will come from.

“Please Lord, put food on our tables this Christmas and don’t let the farms close down permanently,” she tells the Daily Voice.

“I received my last UIF benefit payment last month and that was my only income since June.

“I don’t have any money to buy anything for Christmas.

“I’ve been working for 14 years at Highgate and this is going to be the first Christmas without food on the table.

“I don’t even know how to tell my two kids that they won’t be getting presents this year.”

The avian crisis hit the Karoo region around Oudtshoorn in April this year.

It led to the culling of 38 000 ostriches and staggering losses in the region of R800 million in revenue to the industry.

In terms of the international law on farms testing positive for the virus, the industry was required to slaughter the infected birds.

The region was placed under strict quarantine and an immediate ban was imposed by the European Union (EU) on the export of ostrich meat from SA.

This ban affected 40 farms in the Klein Karoo.

Since June, thousands of farmworkers have been laid off.

Highgate is one the oldest Ostrich show farms in Oudtshoorn and one of the biggest local tourist attractions.

But after 73 years in operation, it is now on the verge of shutting its doors permanently next month if the EU ban is not lifted.

Worker Ben van der Merwe, 45, says he is praying for “a miracle”: “This farm has been a lifeline for many generations and without this farm we don’t know what is going to happen to us.”

Farm owner Arnold Hooper says he will have no option but to close the farm unless there is a dramatic improvement.

“The tourists are one of our major sources of income and since June, the numbers dropped significantly,” he says.

Johan Keller, a farmer and Klein Karoo representative on the Western Cape Agriculture Board, says thousands of farmers and workers face ruin.

He and his brother Viljee had to cull 4 500 of their birds due to the virus.

“Farmers, the tourist industry and the entire Oudtshoorn are affected by the outbreak,” he says.

“The ostrich industry is the heartbeat of the Klein Karoo economy and for the past months there has been no real income because of the ban.

“Water shortage is also another problem facing Oudtshoorn and if there is no water or ostriches then a curtain hangs over whole town.” – Daily Voice 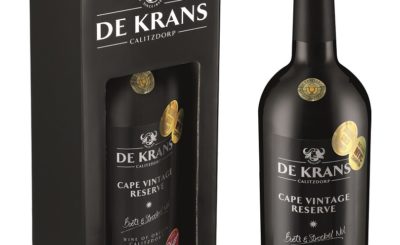 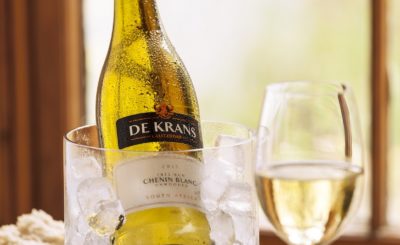 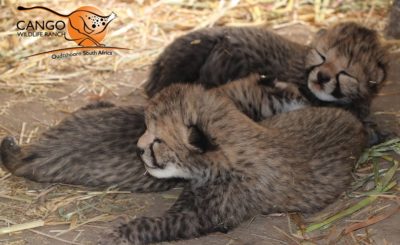