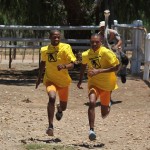 JOHANNESBURG- Sergio Mullins and Leigh Julius, the 2004 World Junior champion in the 200m, will be competing on home soil in the first leg of the Yellow Pages Summer Series today inPort Elizabeth today.

Julius won the 60m in the Cape Town (Parow) leg of the Yellow Pages Summer Series in 2010 in 6,81 seconds (a personal best), while Mullins finished second in 6,91.  Mullins ran the same time in the Port Elizabeth leg of the series.

Julius said it will be a lot of fun racing against Mullins as there is always  a bit of a rivalry.

“I think we tend to bring the best out in each other.”  Mullins agreed and added that they had a few good battles in the past athletics seasons.

Sergio Mullins will use the Yellow Pages Summer Series to get an indication of how training has gone so far and what to improve on for the coming season.

His main expectation of the series is to improve on the 15,63 that he ran in the 150m last year.

The Summer Series will serve as preparation for the coming season for Julius, but he also hopes to achieve good times in order to go to the Indoor Circuit and possibly the World Indoor Championships. His big aim for 2012 is the Olympic Games inLondonin July.

The two athletes will meet in Oudtshoorn and Parow as well.

This leg of the Yellow Pages Summer Series will take place inPort Elizabethat the Westbourne Oval with the first event starting at 3pm.  The gates will open at 1pm with tickets priced at R25 for adults and R10 for children. The first 200 people to through the gates will receive a free hat. 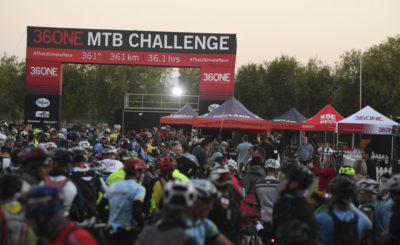 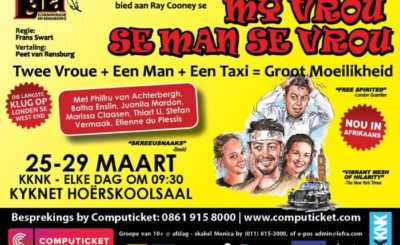 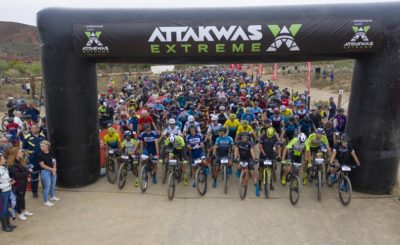 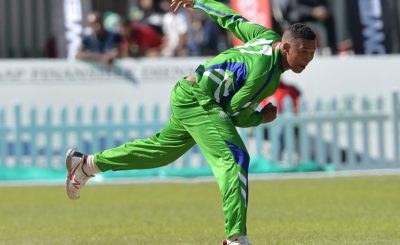 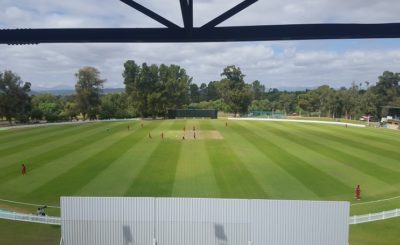 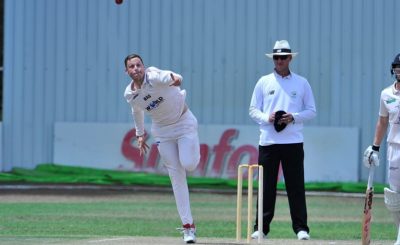