Oudtshoorn, 17 November 2017 – Executive Mayor, Cllr. Colan Sylvester has expressed his support for a fundraising gospel concert aimed at providing sanitary towels and school shoes.  This concert will be hosted this coming weekend in Oudtshoorn.

The campaign is spearheaded by an award-winning Gospel artist, Bethusile Mcinga, who will also be performing during the show. Top South African Gospel artists such as Lusanda Spiritual Group, Dumi Mkokstad and Butho Vuthela are among the gospel artists that are supporting this campaign and will be performing in Oudtshoorn this weekend.

Mcinga has already arrived in Oudtshoorn. He was accompanied by Lundi Joxo, a local gospel artist and entrepreneur, to briefly visit Mayor Sylvester on Thursday afternoon. Sylvester confirmed that he will be attending the show.

“This campaign named JIREH Children Campaign (Meaning Jehovah provides) has been coming for quite a while now; we give sanitary towels and school shoes to needy children,” said Mcinga. “It originated from the need that I saw of girls that often do not go to school when they are in their menstrual cycle because they do not have sanitary towels, and this affects their performances at school.”

“Also there are many children throughout South Africa who do not have shoes to go to school.  This also has caught my attention and therefore, I decided to initially contribute from the money I received from my shows as my offering. It later developed to this fundraising concert.”

Mcinga added that he challenges government to adopt his campaign. “I believe that when government can give free condoms, they should also be able to give free sanitary towels which are also as important.”

The two schools that will benefit from this charity are, according to Joxo, Fezekile High School and Bridgton Senior Secondary School.

Reacting to the briefing about the purpose of the fundraising concert, Mayor Sylvester said: “I would like to express my heartfelt support for this campaign. I also urge the people of the greater Oudtshoorn to throw their weight towards this campaign. The old sayings that ‘your child is my child’, and that ‘a village raises a child’, are still very important and relevant values for today’s upbringing too.”

This event, which is locally organised by Joxo, has attracted a number of national and regional artists from Cape Town, Johannesburg, Umtata and Durban who will also be performing alongside Mcinga at the Gospel show. They are Mr. Vee Sholo, Xolisa Kwinana, Anele Sabani, Siniko Bulana, Jumbo, Mawethu Dikiza, Shkinah Signature and Lundi Joxo. The show will be hosted by Umhlobo Wenene FM gospel radio presenter, Nomonde Vakalisa. The fundraising concert will take place this coming Sunday, 19 November 2017 at the Oudtshoorn Banquet Hall, Civic Centre at 15:00. Tickets are sold at R 100 (Adult), VIP R 150, Children R 50. Please note that adult tickets will be R 120 at the door. Further enquiries can be directed to Mr. Lundi Joxo on 079 755 5634 or to these cell numbers: 083 421 2192 or 073 903 1424. 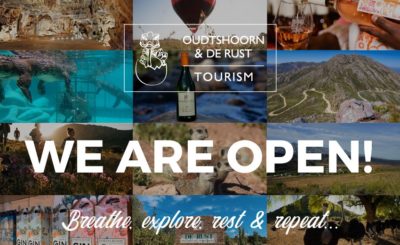 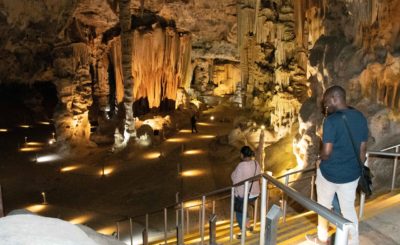 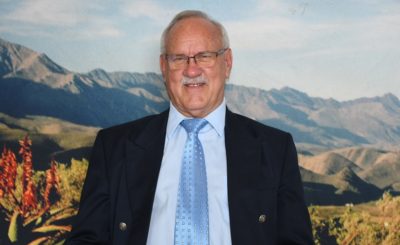 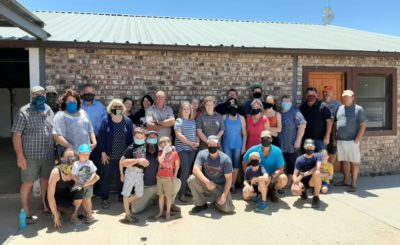 Increasing COVID-19 infections in the Greater Oudtshoorn a huge concern