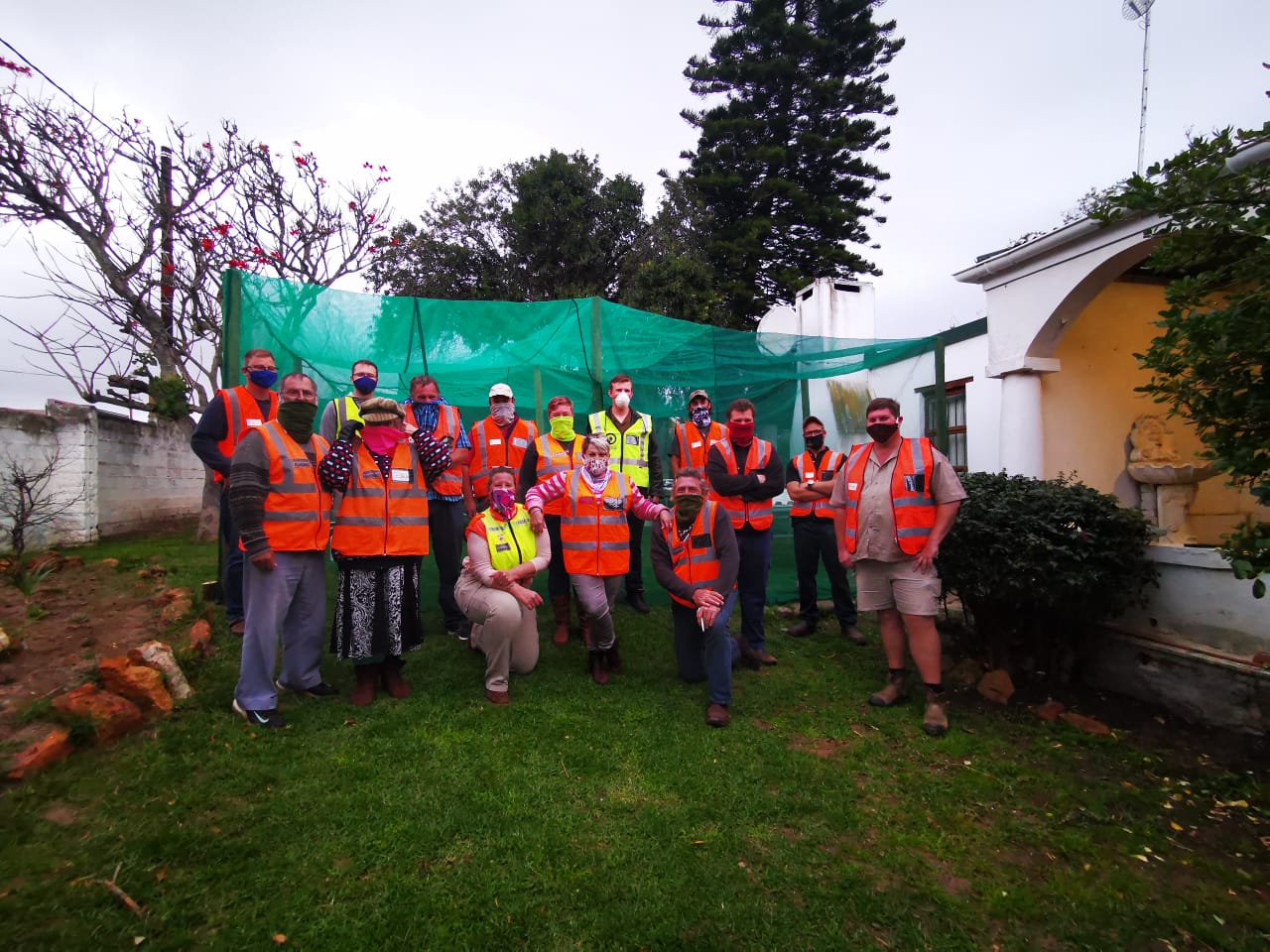 The mass patrols are held several times during the year with the aim of highlighting the value of proactive participation in area protection to communities. A message is also sent to criminals that ordinary citizens will not tolerate criminal activities and will assist the police and other role-players in combating crime in communities.

Members of the Riversdal Central neighbourhood watch, the Aalwynfleur neighbourhood watch as well as the Albertinia farm watch were involved. A joint operational centre was established at the church hall of the D.R. Mother Church. The centre was manned by volunteers and the mass patrol was coordinated from there. The police was also involved in the patrol which started at about 18:00 and lasted until 04:00.

The statistics for the Hessequa district’s mass patrol are as follows:

“It is gratifying to see how our members put up their hands to pull their weight when asked. We all want to be safe and want to provide the same to our families. That is why these campaigns are so important. A word of thanks to all that participated, also our local SAPS for their support. We gladly work together on community safety matters,” says Crous.

“The Hesssequa community and specifically AfriForum’s safety structures have an excellent attitude and are committed. Thank you to each and everyone for their participation. Together we are so much stronger,” says Arno Greyling, AfriForum’s district coordinator for the South Cape.

Members of the Albertinia farm watch 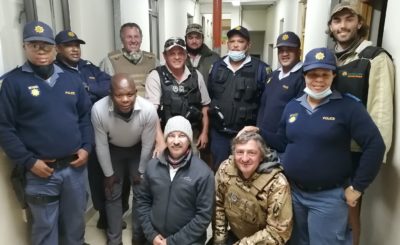 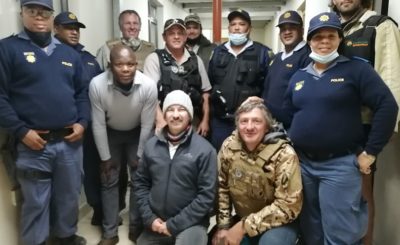 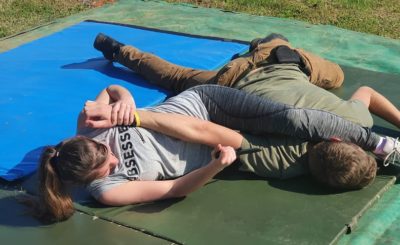