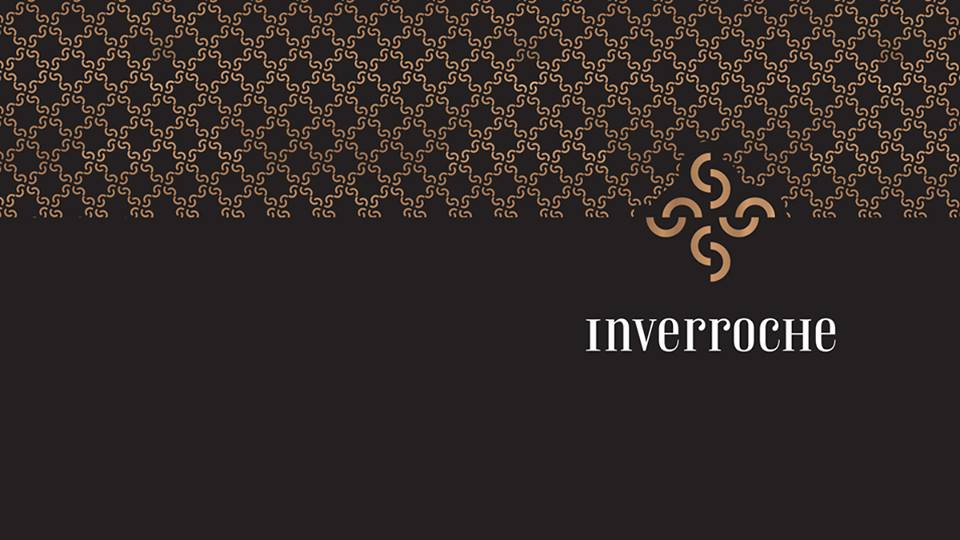 Inverroche, the pioneers of craft gin in South Africa, are set to make another pioneering move, this time in the world of South African music.

Starting this December, Inverroche will host a series of summer concerts at their Stilbaai distillery featuring two great South African artists per show. At their newly-built outdoor concert area, Inverroche will be making every concert a “double” this summer.

The first Summer Concert will take place on 17 December, with Prime Circle and Wonderboom setting the scene for a sizzling Stilbaai summer. In total, 12 concerts will run through the summer, with the final show taking place on 4 January 2019.

To further highlight the unique nature of the Summer Concerts, Inverroche will also be releasing five limited edition gins in collaboration with five of the artists.

A single batch of approximately 1200 bottles per artists will be distilled in “Meg”, Inverroche’s trusted copper potstill and each bottle will be filled, labelled and numbered by hand and co-created by each artist.

The limited edition bottles will be on sale online and at the Inverroche distillery during the performance of the respective artist. The artists collaborating with Inverroche are Prime Circle, Watershed, Jeremy Loops, Parlotones and Freshlyground.

The Southern Cape region of Stillbaai and its immediate surrounds has recently been recognised as the birthplace of human creativity, with the world’s oldest artwork being discovered at the Blombos Cave not far from the Inverroche distillery.

Highlighting the creative connections between the region, the music of the artists and the creativity of Inverroche’s unique fynbos-infused gins, the gin-makers have also released Coco Carissa, a new gin in their “Creative Collection”.

For a Summer Concert and a gin distillery with a special twist, make sure you get to Stilbaai and Inverroche this December and January.

More information and tickets available at www.inverroche.events from R280 – R350. 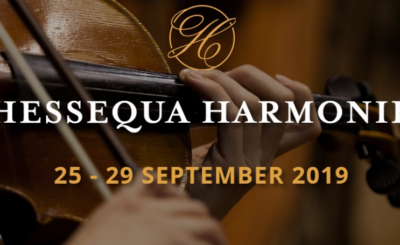 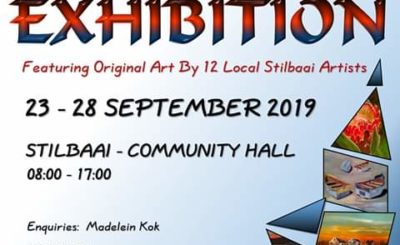 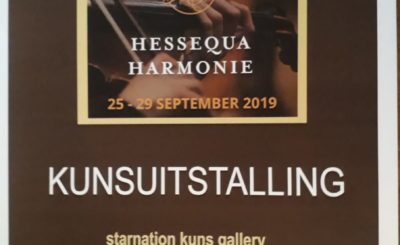