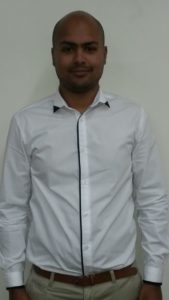 Stalin obtained a BA degree in Social Dynamics from Stellenbosch University.  He studied various other short accredited courses in the tourism sector i.e. a service level 4 certification from CATHSSETA and is currently studying via UNISA to obtain a BCom Business Management degree. Stalin previously worked for Swellendam Tourism Organization as their Tourism Officer from 2013 to 2015 and as their Local Economic Development Officer from 2015 to 2017. He was responsible to implement various projects in tourism in the Swellendam area.

He is originally from Suurbraak in the Swellendam Municipal Area and is a combat sports fanatic and loves fitness and health activities.

He is passionate about working in the tourism industry and believes that tourism is an important tool to empower people and is a major contributor to the overall economy, locally and nationwide. His hope is to take tourism in the region to new heights and be a valuable resource to the people of Hessequa. 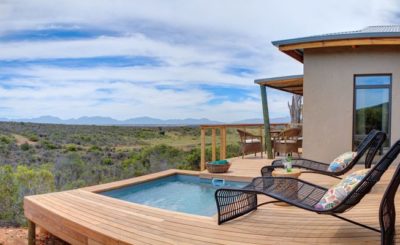 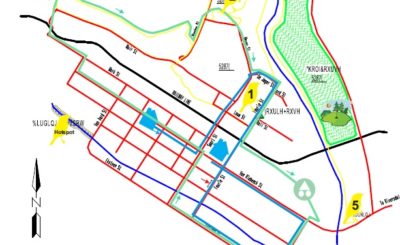 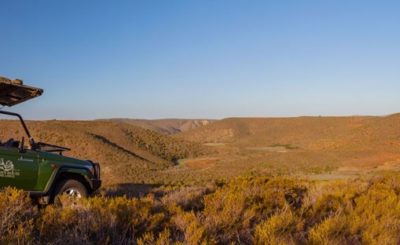