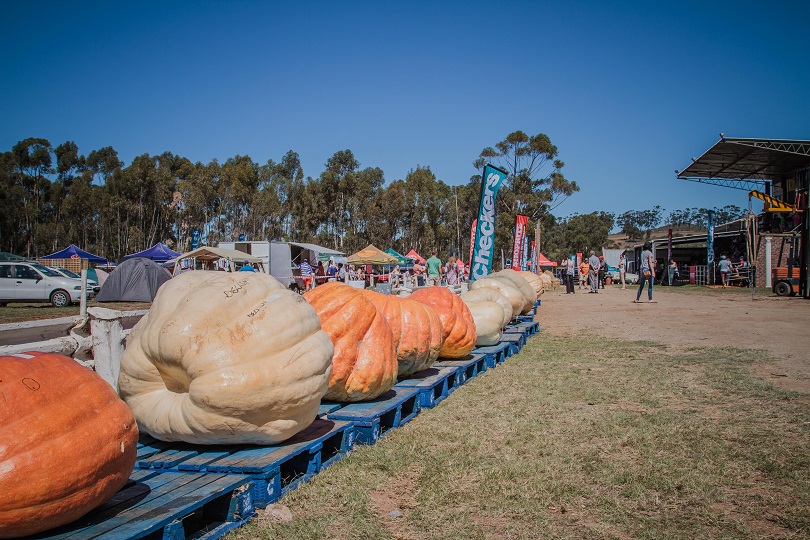 Piet Lotz, a farmer from Riversdale, has high hopes of setting a new South African giant pumpkin record at the annual Pumpkin Festival in Heidelberg, Western Cape, on 23 and 24 March 2018.

“We’ve received word that one of Lotz’s three pumpkins is in excess of 500kg,” says Altus Joubert, one of the festival organisers. “With a little under a week to go, we’re hoping that Lotz will break the current South African giant pumpkin record of 556kg, held by Hugo le Roux.”

Lotz has entered the competition on three previous occasions, but the heaviest of his previous attempts weighed just over 300kg.

Any pumpkin grower who believes that their pumpkin is of phenomenal size can still enter right up until the day of the competition (24 March) and stand a chance of winning their share of R35 000 in cash prizes. Additional prize money will also be awarded should the winning pumpkin set a new South African and/or world record. Prizes will also be awarded for the prettiest and ugliest pumpkins.

“Even a pumpkin in excess of 300kg starts from a single seed, but it isn’t as easy as picking up any pumpkin seed and planting it. While most giant pumpkins are descendants of commercially available varieties such as Dill’s Atlantic Giant – especially bred for size and which we annually supply to the competition entrants – genetics alone isn’t enough. It takes hard work, a bit of luck, diligence and careful breeding by growers to help them obtain their enormous size,” explains Dr Johan van Deventer, General Manager at Freshmark (the fruit and vegetable procurement and distribution arm for Shoprite and Checkers).

The 8th Giant Pumpkin Festival is a unique two-day festival, held at the Heidelberg Showgrounds, with a variety of stalls and activities for young and old. Additional activities this year will include a MTB race, a golf competition, a trail run, a 4X4 challenge and an ox braai with live music and dance.

In keeping with Heidelberg’s strong community spirit, all proceeds from the festival will be ploughed back into the town. 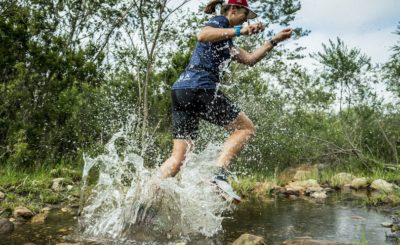 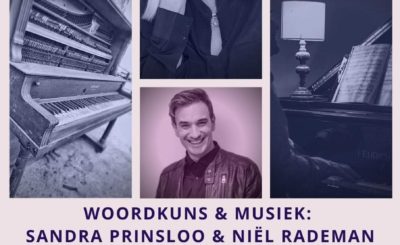 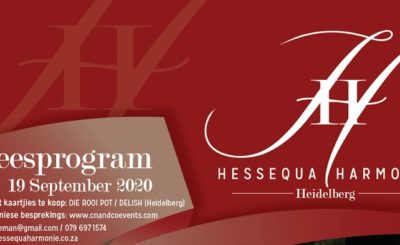