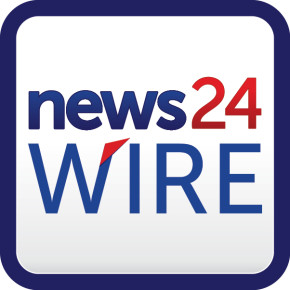 Cape Town – The shark attack kit used to stabilise Stuart Anderson was installed at a Stilbaai beach with the help of his brother a few years ago.

Matthew Anderson, 44, said on Monday that they had had a similar kit and “shark drill” growing up in KwaZulu-Natal.

The two were long-time surfers.

“It was something that I thought would be a good thing to have. Even though it’s not something that happens every day, when it happens you need those vital things to stop the bleeding and stabilise [the patient].”

He shared his idea with National Sea Rescue Institute (NSRI) Stilbaai station commander Enrico Menezies, who liked it so much that he had one installed in the parking lot.

The kit – which included compression bandages, gloves, tourniquets, disinfectant and a space blanket – was used to stabilise his 42-year-old brother at Morris Point on Sunday afternoon.

A great white shark attacked Stuart Anderson while he was on his surfboard.

It was apparently the first attack in Morris Point, although there had been shark attacks in nearby Jongensfontein.

Matthew Anderson said he was thankful that those who helped his brother had known how to use the kit.

He also praised Menezies for “going above and beyond the call of duty” by helping treat his brother and by calling in a helicopter from Oudtshoorn to airlift him to hospital.

He said he had been surfing with his brother on Sunday, but left the water earlier.

“When I got home, I got a call that he had been attacked. I returned to the beach and it was a bit of a blur from there.”

As an experienced surfer, Stuart Anderson had not splashed about or raised his voice after being bitten. Doing so would have mimicked the behaviour of an animal in distress and would probably have worsened the attack.

His brother described him as “calm and brave”.

According to an eyewitness, he had wounds to the hip, knee and calf.

Stuart was said to be “smiling and in good spirits” when his family visited him in hospital.

“He is in good shape considering it was such a traumatic incident,” his brother said.

“He is very lucky and it could have been a lot worse. It was a big shark and a pretty aggressive attack by all counts. It wasn’t there to make friends.”

He was being kept under observation to monitor for possible infections.

“These are unfortunate realities any time you go into the ocean because sharks are a part of it. It can happen, but the chances are very remote.” 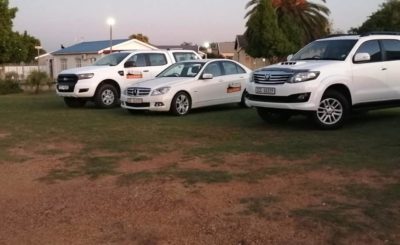