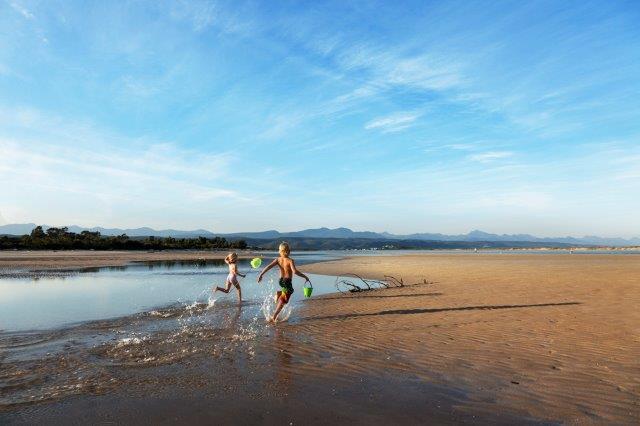 Plettenberg Bay’s hospitality industry estimates that the town lost in excess R674 million in tourism earnings between the months of October, November, and December 2020 as the tourism industry experienced the cancellation of Plett Rage, the closure of their beaches, and the ban on alcohol sales in hotels and restaurants.

Earlier in the year, restrictions on travel to combat COVID-19 reduced airline incoming travel and accelerated accommodation cancellations. These measures continue to affect the sector, reducing international inflows, and impacting the service sector-related employment with a high dependence on tourism.

The sector is undoubtedly the leading source of income for Plettenberg Bay, generating an average of R3.9 billion in earnings annually pre-COVID. Tourism contributes significantly to Plett’s annual GDP and it is the largest employer in the town. As a world-class destination, international and South African guests flock to their award-winning and internationally recognised beaches. The South African domestic market (South African travelers) makes up approximately 90% of the sector’s income during the month of December, and the majority of businesses in Plett rely on that December trade to sustain them, as it contributes to an average of 50% of their annual profit.

South Africans were very keen to travel during the traditional December summer holidays. Beach destinations throughout South Africa were positioned to host South Africans during those few weeks in large numbers, with their survival largely dependent upon those guests. The small coastal holiday towns like Plett were hit with an additional crippling blow when the South African government announced the ban on their beaches resulting in many cancellations.

The bookings for accommodation in Plett during the period leading up to the December- January period exceeded expectations and Plett was anticipating a relatively high occupancy rate for that period but when the beaches were closed, the negative impact was immediate with a 30% cancellation rate and then an additional 40% in cancellations with the extension of the beach closure.

According to data collected through Plett Tourism’s quarterly survey, which included the peak summer season, at least 1,096 jobs in the hospitality industry were affected over the course of three months as accommodation, restaurants and tour operator activities recorded extremely low business turnover.

The town experienced up to 70% cancelations due to the beach closures which contributed massively to the job losses.

“The financial loss to the tourism sector in Plett due to the beach closure announcement by the SA government was devastating. We have lost in excess R674 million in just these past three months. An extremely large chunk of that due to cancellations resulting from the beach closures,” said Patty Butterworth, CEO Plett Tourism. “We are encouraging and inviting South African travelers to visit our region during the coming year to enjoy our beautiful beaches, warm hospitality and natural attractions. We are open for business.”

The pandemic continues to hit hard, Domestic tourism is helping, at least partially, to soften the blow. Encouraging news on vaccines has boosted hopes for recovery but challenges remain, with the sector expected to remain in survival mode for quite some time. 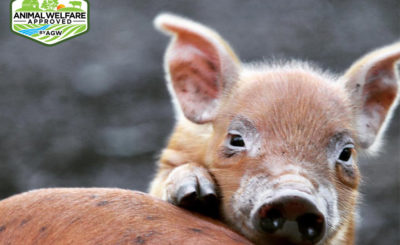 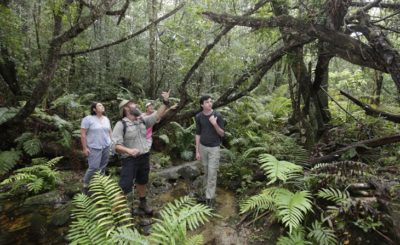 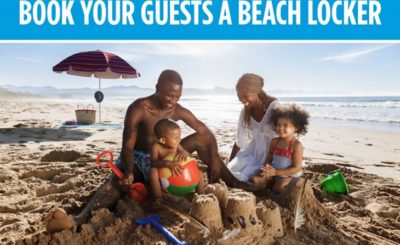