On Friday 29 January, during an in-committee meeting, Democratic Alliance (DA) councillors were again surprised by the last-minute addition of an item announcing the appointment of three new municipal directors that will, for the next five years, control, amongst others, tender processes, payment of creditors, staff appointments, legal services, record keeping and information technology.

The new Chief Financial Officer (CFO), Director of Corporate Services and Director of Engineering Services were appointed by a majority AUF/ANC coalition vote after the speaker, in contravention of the rules of order, refused to grant DA councillors the opportunity to caucus.

This follows the recent, equally controversial appointment of the Director of Strategic Services and movement of the incumbent Director of Engineering Services to head up the Project Management Unit.

The DA has particular concern about the appointment of the Director of Corporate Services Ms. M Mpahlwa.

During questioning by DA councillors of the Municipal Manager (MM), who headed up the ANC dominated selection panel, he admitted on record, that the selection panel was aware that Mpahlwa was placed on suspension by Ngqushwa municipality for, among others, irregular payments to contractors totalling R5 million for jobs not done.

The MM also admitted that the matter was taken to the Eastern Cape Municipal Bargaining Council where Mpahlwa failed in her application.

During further DA questioning the MM indicated that the selection panel had received a letter from Ngquashwa municipality confirming that they had reached a settlement agreement with Mpahlwa after they found that the charges against her were unsubstantiated. This is highly suspicious as a settlement of this nature can legally not be concluded once a bargaining council application has failed. If such a letter does in fact exist, the DA believes that its authenticity must be tested.

Soon after this carefully orchestrated in-committee meeting, credible information reached DA councillors that the appointed CFO Mr. M Dyushu, served as CFO under our Bitou mayor’s brother-in-law Makhaya (Smuts) Mana when he was the mayor of the Amathole District Municipality in the Eastern Cape.

Mana joined our executive mayor Peter Lobese’s political office directly after the 2016 elections as political advisor but has since served in various capacities in the mayor’s office, including office manager. Two DA initiated forensic investigations during 2017/18 highlighted Mana as one of the most corrupt members of Bitou municipality.

The DA has not had the time yet to investigate the background of the appointed Director of Engineering Services, Mr. LX Ntoyi but will do so urgently.

In the interim we are investigating all available options. 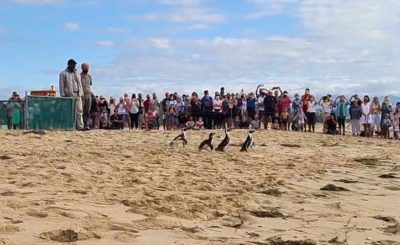 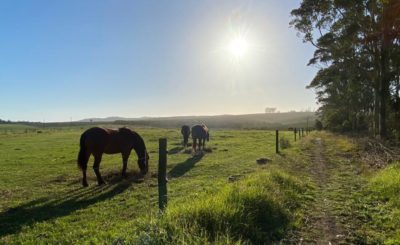 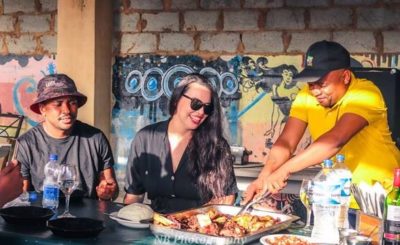