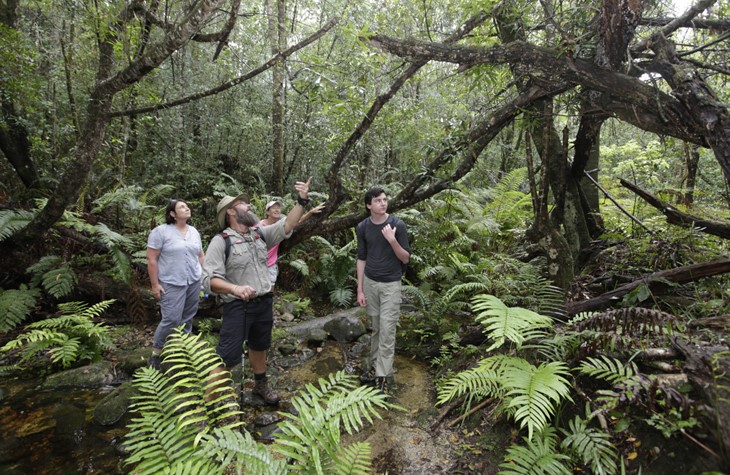 A loud crash stopped us in our tracks. It could only mean one thing – elephants.

We’d already seen evidence that the almost mythical pachyderms that inhabit the Knysna Forest had been in the area. Near the Diepwalle trailhead was a broken gate and rubbing post, and a signboard close to the Big Tree had been ripped out and chucked into the forest.

“Sounds like a falling branch,” said our guide, Hardy Loubser, nonchalantly. “The forest giants are suffering from the drought of recent years, and shedding their limbs. But you never know,” he continued, smiling. “There are free-roaming elephants in the Knysna Forest. Perhaps we’ll be lucky enough to catch sight of one.” 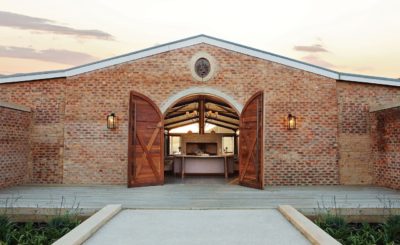 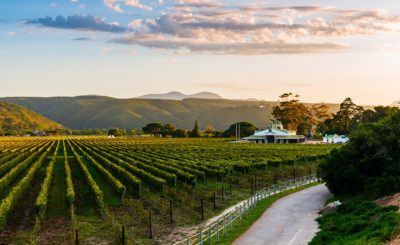 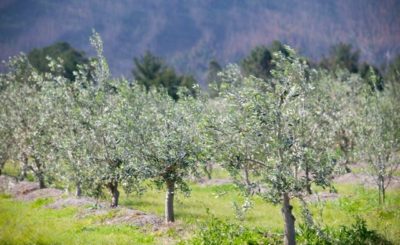 Exciting times with property and business investments in the Plett winelands