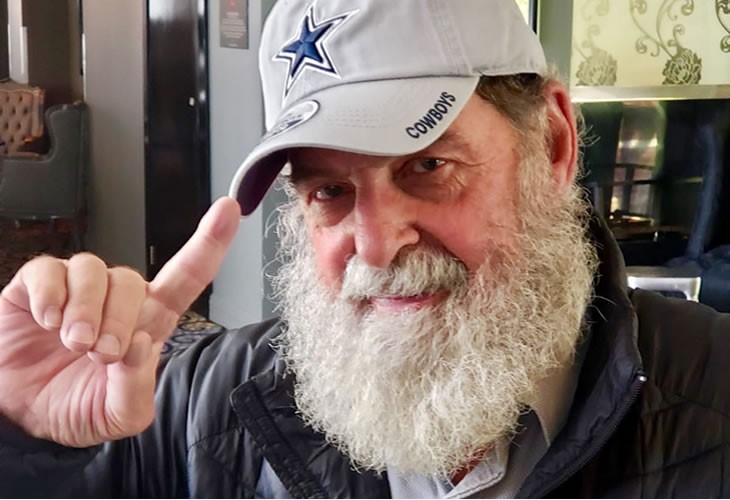 The South African film industry has come calling, and a new short film about traditional Khoisan dance, fusing with modern day hip-hop dance is about to be shot right here in our coastal town: in a Griqua settlement just 15 minutes away from Plett.

Talking of all things heritage, one can say the first nations people of Southern Africa, collectively known as Khoe-San/Khoisan have been largely forgotten and side-lined to the margins of history.

But the new short film titled “Ikhapara Hop” seeks to, amongst others, preserve but more importantly promote such indigenous heritage for the world to see.

The synopsis reads; “Riel or Rieldans has its roots in the Khoisan tradition where it originated as a celebratory dance. It’s thought to be one of the oldest indigenous dancing styles in South Africa. The Nama people call it the Ikhapara”.

The producer of the film Marius Murths says the idea was born in 2018 when he was at the Durban International Film Market, where he saw Zulu dancers fusing traditional Zulu dance with hip hop. It was then that it occurred to him that Riel Dance also needed to go mainstream.

The film is to be directed by Koos Roets.

Oom Koos Roets is an award-winning film director and cinematographer who has worked in over 150 productions, both in South Africa and Australia. He has received or been nominated for several awards, including: 4 Artes awards, 2 Rapport Oscars, 3 ATKV awards, 4 Star Tonight awards as well as the Stephen Farrell Lifetime Achievement Award for outstanding cinematography.

So I asked Marius how he managed to score a well celebrated film director such as Oom Koos to be part of his project, and he told me he met Oom Koos through a friend, Dr Anna-Marrie Jansen Van Vurren, a film critic, radio broadcaster and a lecturer at University of Johannesburg.

“I basically built a relationship with him and we ended up discussing projects that we want to do together, and then I approached him to do this project with me and he said yes”.

But Marius reckons that perhaps the reason Oom Koos didn’t hesitate working with him is that he likes indigenous stories.

The film will feature local actors, which are the Kranshoek Riel Dancers, all young people. Another local flavour is Lika Berning who is coming in as a Co-Producer.

Lika is an actress and producer, as well as a Co-Founder of iKasi Media, a community film production and training initiative. Marius Murths himself is a local producer and film entrepreneur with an extensive background as a business development manager, transaction advisor and risk analyst in the banking, property and infrastructure and recently in the film and production sector.

The project is funded by Bitou Municipality’s Local Economic Development in partnership with Plett Tourism. However the project still needs funding for post-production, and we’re raffling a cameo role in the film.

BID FOR YOUR 15 MINUTES OF FAME RIGHT HERE 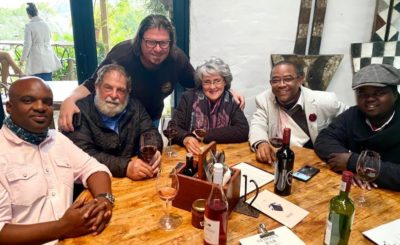 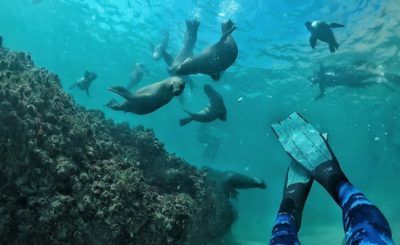 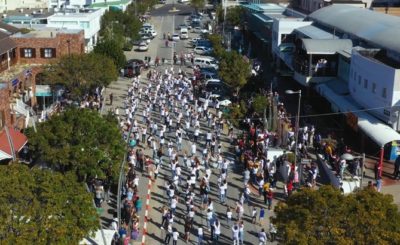