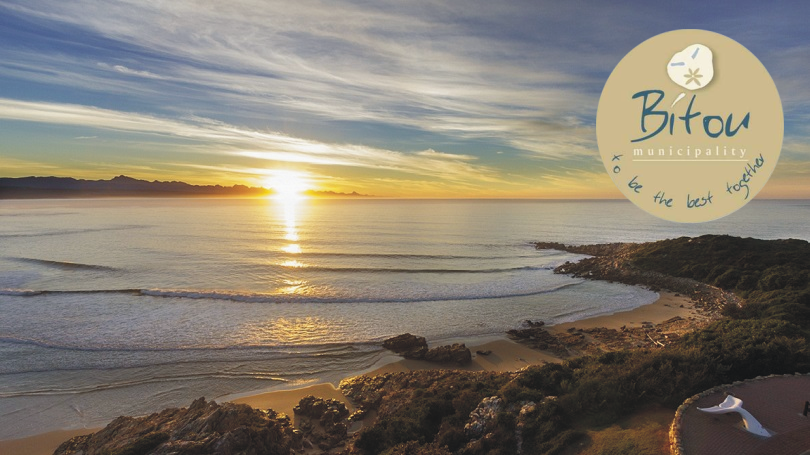 A groundbreaking meeting that brought the Bitou Municipality and officials from the Western Cape Provincial Human Settlements to engage on housing matters related to Ward 2, 3 and 4 was held in the Bitou Council Chambers on 17 October 2019.

Leaders from the Concerned Residents of these wards were also part of the meeting and were allowed to engage freely on the topic.

The meeting was successful in removing all the confusion and doubts surrounding housing developments for this area. Executive Mayor, Councillor Peter Lobese, throughout the meeting, called for all parties to find each other and speak the same language on this matter. At the end resolutions taken were as follows;

Resolution regarding Ward 2 and 3

1. The current process of developing the Transitional Residential Area (TRA) on the “Minaar Land” in Bossiesgif will be completed on 31 October 2019;
2. The Provincial Department of Human Settlements Committed to the Bitou Municipality’s initial plan of developing 169 top structures for the qualifying residents of Ward 2 and 3;
3. The Province also committed to the full budget for the development of the 169 top structures and the timeframe for the completion of this project is set for December 2020;
4. A profiling exercise of residents staying in Qolweni must be completed by 31 October 2019. This is to verify who qualify for houses as part of the 169 housing project;
5. The profiling exercise is done to free up space so that the commencement of the first 36 tops structures can be accelerated. The 36 houses that will kick start the project will be at area in Qolweni commonly known as “Rasta’s” next to the N2;
6. The first 36 top structures must be completed by 31 March 2020 to fall within the Provincial budget cycle;

7. It was noted that after a concerted effort was made by the Municipality to Province to avoid any unnecessary delays and to adhere to previously agreed time lines the required environmental authorization was granted by the Province before the end of September 2019.
8. The Municipality confirmed that the application for the rezoning and subdivision of the “Ebenezer land” is being processed and will be finalized by the Planning Tribunal early during December 2019.
9. That Province support the Bitou Municipality’s plans to bring forward to start the Servicing Portion 20 of the “Ebenezer land”;
10. The Municipality agrees with the Province’s proposal to put up 200 permanent structures instead of the TRA;
11. There is a commitment from the Province to the development of the full 1600 top structures for the “Ebenezer Land”;
12. Province commits to develop the mixed-use development as per the approved layout plan, to ensure that the plight of the people that are waiting in backyards or with relatives is dealt with;
13. Province also confirmed that the proposed development will also provide opportunities for the people that will not qualify for the BNG houses, specifically for people earning between R3 501 and R 22 000;
14. The issue of the bulk infrastructure is which is required to unlock the development is noted; the Province and the Bitou Municipality will develop a joint plan to source the required R21 Million;
15. The municipality will also have to submit an application to other sources like the Municipal Infrastructure Grant (MIG).

Additional Housing plans by the Municipality that were not discussed at the meeting:

16. Plans for Ward 1: Although it was not on the agenda of the meeting, the Municipality explained that the Department of Rural Development and Land Reform is in the process to transfer large portions (± 80 ha) of land (part of Erf 562, Kurland) to the Municipality to allow future housing development as an extension of Kurland.
17. Middle Income Housing: The Municipality confirmed that an application to develop “FLISP” housing for middle-income earners on Erf 4367, which is the vacant land close to Shell Ultra City (next to Santini Village), is being processed and will be referred to the Planning Tribunal for a decision before the end of the year.

This meeting proved that when there is open and honest engagements between the spheres of government the beneficiaries, who are the people reap the benefits. The fact that leaders of the Concerned Residents were given the platform to engage with both the Province and the Bitou Council minimized the chances for confusion and doubts.

The report back done by the Municipal Manager, Advocate Lonwabo Ngoqo and his team to the community of Ward 2 and 3 on the 17th October 2019 at 18h00 also went very well. The residents from these two wards committed themselves to work hand in hand with the Bitou Municipality and the Province to ensure that their houses are delivered on time.

Issued By: Andile Namntu on behalf of 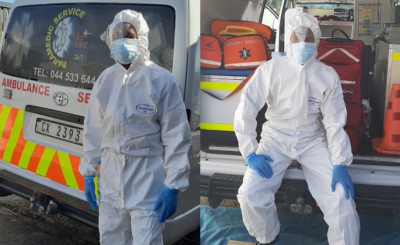 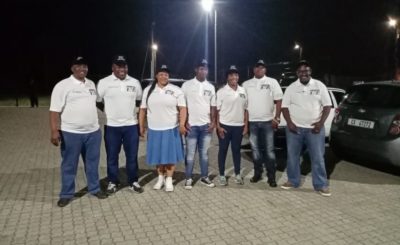 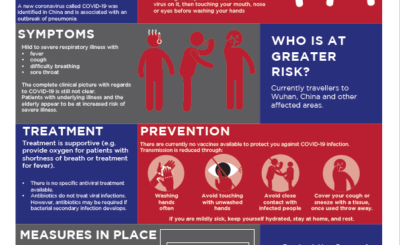