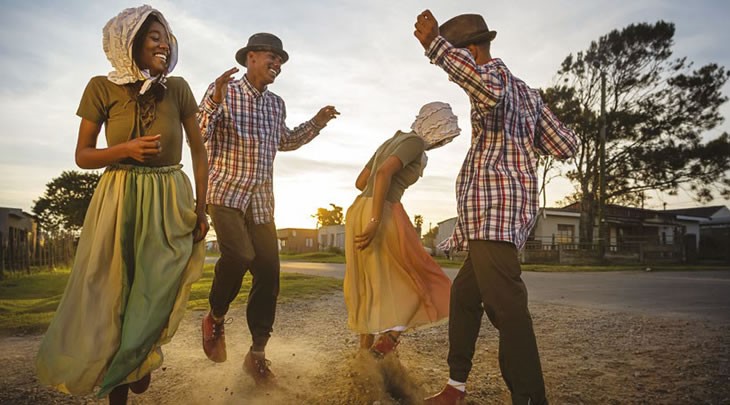 Africa is a special place where the stars shine brighter, the wind slowly kisses your face, and a place where smiles and laughter reach in and touch your heart.

And people sing. They sing songs to tell stories and share history. And people dance. They dance in celebration, jubilation and in protest. And sometimes they dance until the dust fills the spaces and places as they take us on a historical journey.

One such traditional form of dance is called riel, a cultural tradition that has been passed down through many generations. It is also recognised as the oldest dance form in South Africa and possibly the oldest in the world.

The name ‘riel’ is an Afrikaans adaptation from the word ‘reel’ which is a traditional Scottish folk dance. The riel is a high-energy dance that includes frenzied footwork and it is performed with much showmanship and foot-stomping. Don’t be fooled by this, it’s much more than music and dancing – it encompasses an entire world of culture that spans across most of our regions in South Africa. Just think of the tango, only much older, more flamboyant and some serious fast-paced, high-energy fancy footwork.

The riel dance is reminiscent of a bygone era, born from the ancient Khoi and San rituals that were performed around fires and ceremonial occasions, where dancers mimic the antics of local animals. Dancers perform on the bare earth, and the more stirring of dust to swirl around the feet the better.

The story of the rieldansers is a story of inspiration, talent and hard work that took humble people living close to earth to reach for the stars. Keep your eyes open for the movement and your ears for the music and you will see the colourful rieldansers kicking up a storm.

It’s as much a part of South African culture as the protea, diamonds and vetkoek – just a few of the historical pieces that make us who we are. 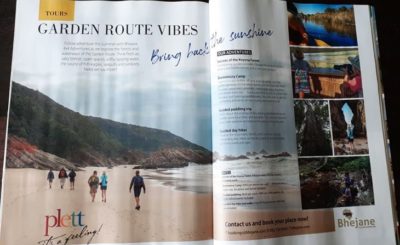 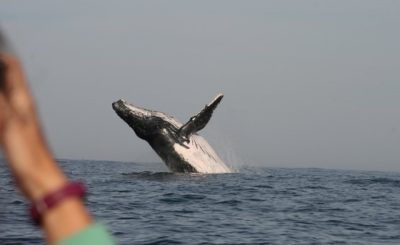 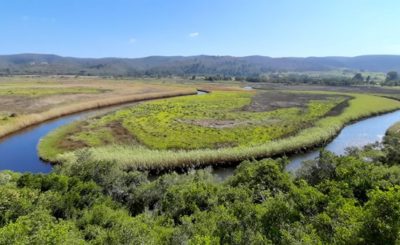