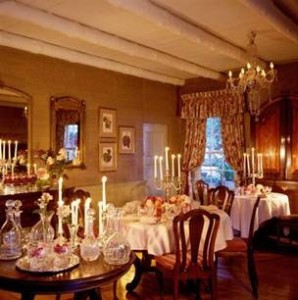 Comments owner of Kurland Hotel, Peter Behr: “This truly has been a great year for us with our new management team in place, the multi level refurbishment and now these two prestigious awards. Our Head Chef, Leon Coetzee has really taken the cuisine at Kurland Hotel to the next level while nurturing his team of Chefs through multiple training initiatives during 2011. We believe this really helps to put the Garden Route on the South African culinary map.”

States Head Chef, Leon Coetzee: “It really is all down to great team work, working in synergy and listening to our guests and the local community. Our extensive herb and vegetable garden really has been a big influence on the quality of our cuisine.”

As per the past three years, the judging panel was headed by Bailli Délegué of the Chaîne des Rôtisseurs South Africa Francois Ferreira, and foodie par excellence Anne Hadley. These awards recently received the official approval from the South African Chefs Association, who declared the awards a nationally recognised event. 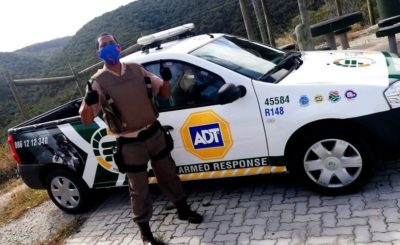 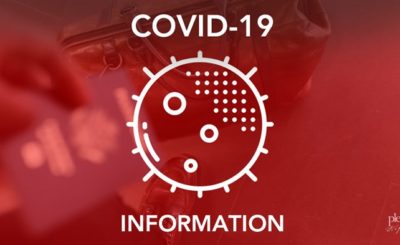 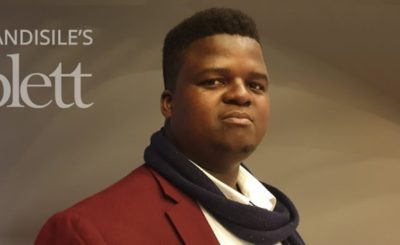