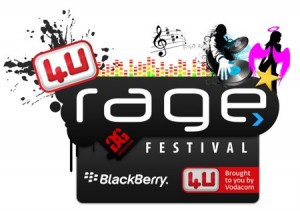 The matric vacation is like “a rite of passage” for Grade 12s, Megan Lang, of Forest Town inJohannesburg, said.

Her school mates and she are preparing for their week-long holiday in Umhlanga inKwaZulu-Natal.

Some matriculants spend as much as R4000 on their holidays, Lang said.

“It’s a symbol of the end. It’s our first taste of independence.”

While there is a bit of a calm before the matric storm, Margate liquor store manager Nireshen Govender said he could not “wait for the thirsty matrics to flood into town”.

But not everyone is as excited about the school leavers coming to visit.

Some online accommodation advertisements state outright that matrics are not welcome.

Plettenberg Bay home owner Billy Bilyard, who rents out the bottom floor of his house, is adamant he will never allow matriculants to stay there again.

“I’ve had them twice and never again. They don’t stop partying all day and all night.”

He said the taxi services, clubs and liquor stores were the only ones that welcomed matriculants.

“We don’t want them. They come here and wreck and trash places.”

Adrian Barnes, fire and emergency chief of KwaDukuza, which includes the popular matric spot Ballito, said they had to deal with a lot of vandalism of street signs and drunk driving when matrics are about.

“Our plea to parents is to warn them of the dos and don’ts and about the dangers of drinking and driving.”

“We still have international tourists and we don’t get complaints from other holiday-makers.”

Matriculants aregenerally well behaved, he said. He also said there were always a “few that get rowdy or a bit too drunk”. 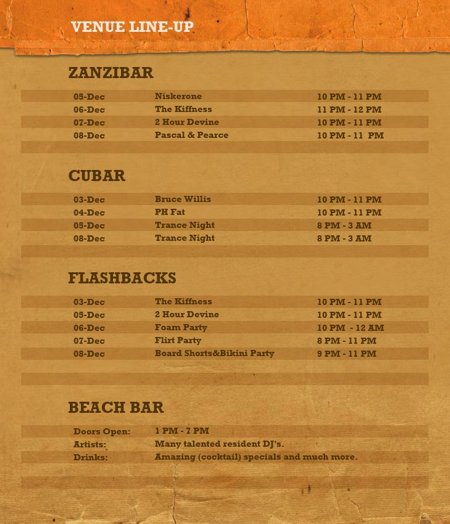 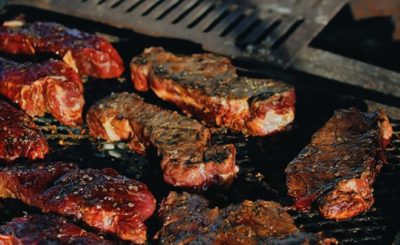 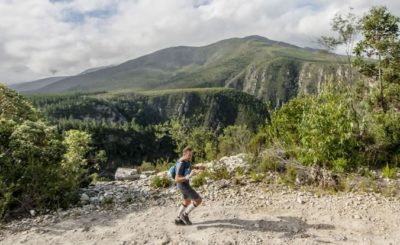 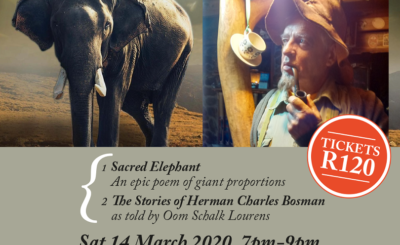