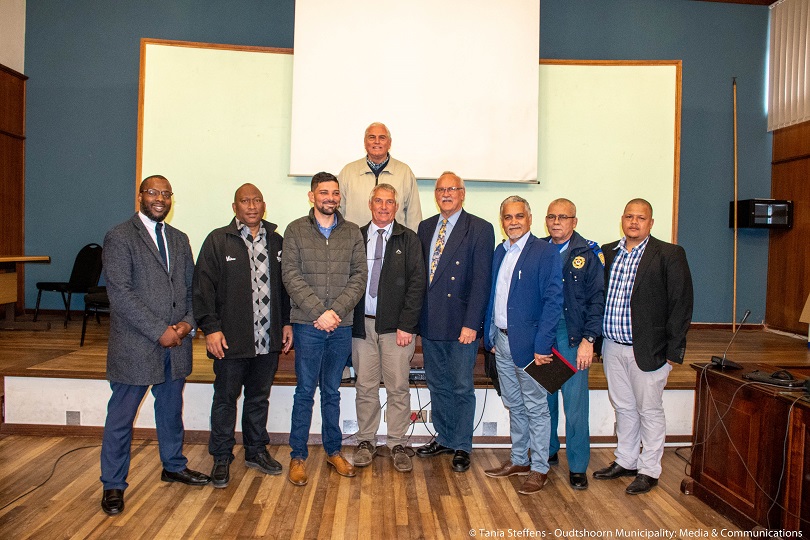 The meeting focused on service delivery at the traffic department of the Greater Oudtshoorn, the operating progressing system of the taxi rank as well as the integrated transportation plan.

Certain requests for assistance were made to Minister Devlin by Mayor MacPherson as to where help is needed.

From a Traffic perspective, the following was mentioned:

Minister Mitchell promised to look at the requests and see how his department can be of assistance. The meeting then proceeded with a brief tour, which led to the Oudtshoorn taxi rank, where previously mentioned concerns were looked at and acknowledged, as well as the traffic department. Mayor MacPherson mentioned how the taxi association chairpersons put in the work in implementing order and structure, as well as improvements in the facilities of the taxi rank. 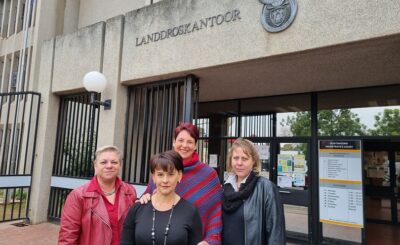 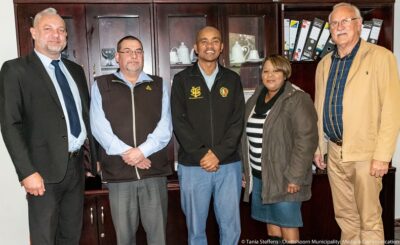 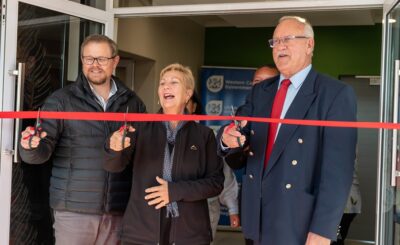 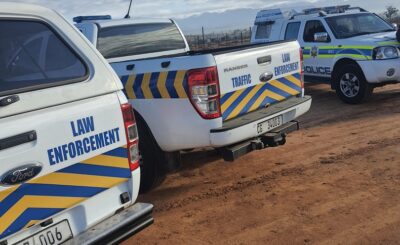 Controlled regulations at scrapyards can put a stop to vandalism 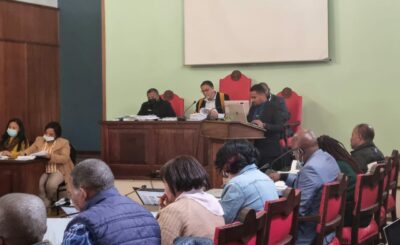 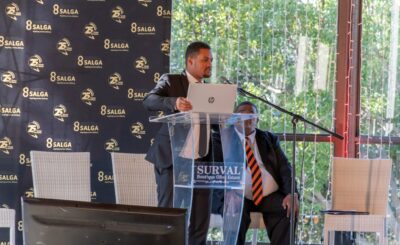