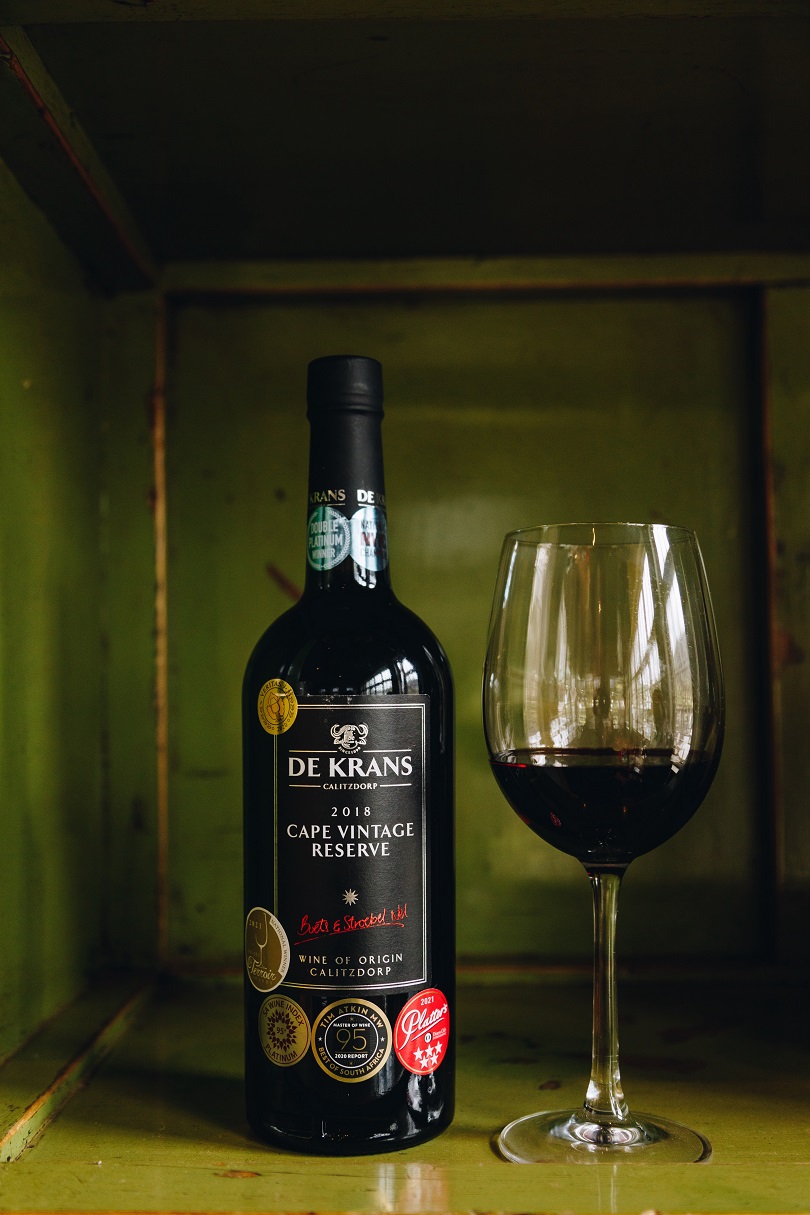 It’s been a great year for De Krans Wines on the competition front, with the latest accolade being awarded to their Cape Vintage Reserve 2012 for the Best In Museum Class category, at this year’s Trophy Wine Show. Sponsored by Investec, the awards were announced on 6 July.

This year, 673 wines were entered into the competition. Of this number, only 29 were awarded gold medals and of the gold medalists 20 won trophies. In addition, 133 silver and 346 bronze medals were awarded.

With its dark black colour and plum red rim the De Krans Cape Vintage Reserve 2012 is a big wine full of ripe dark fruit notes, plums, mulberry and black currants. Well-rounded with smooth dark chocolate undertones and firm tannins results in a wine that would mature well over 30 years. Stock up on this 2012 award-winning port-style wine, which is only available directly off the farm at R400 per bottle. 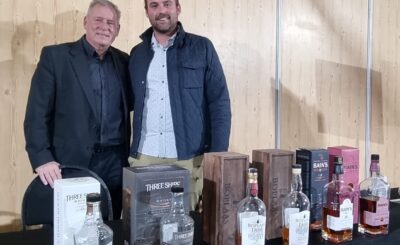 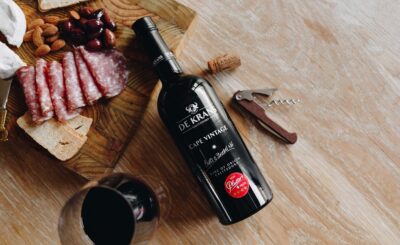 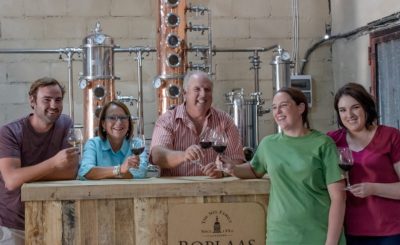 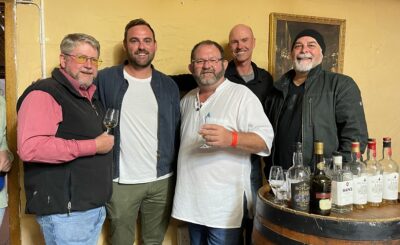 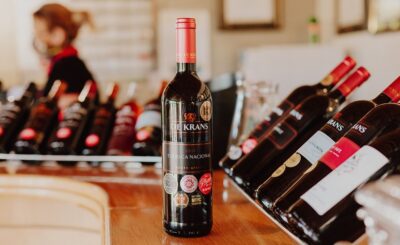 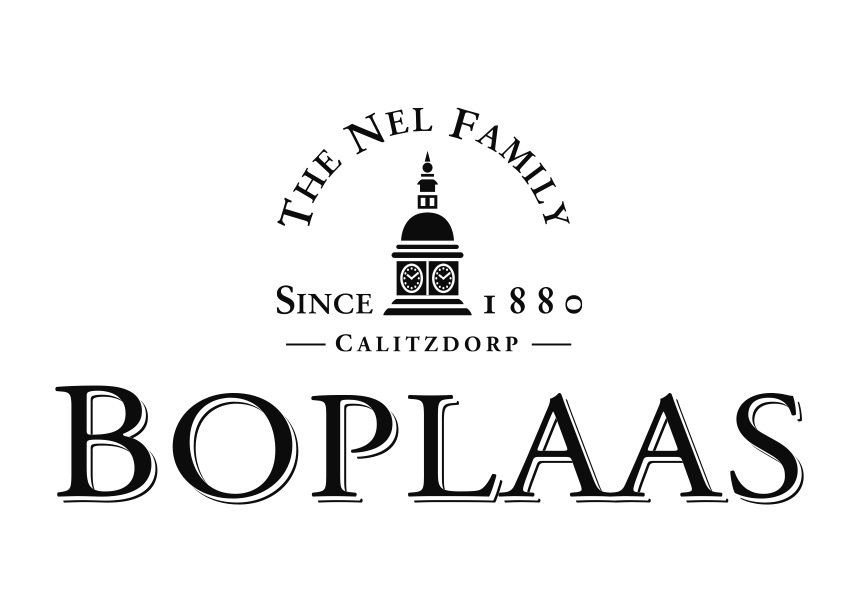