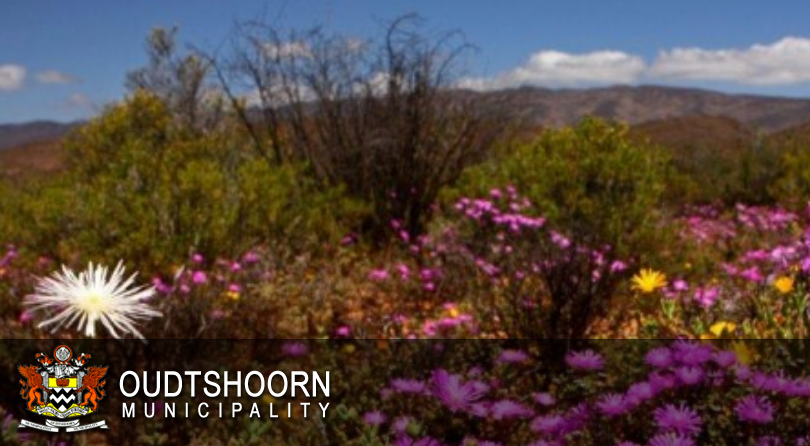 “We believe through these appointments the management of the Municipality will switch to a higher gear to enhance the Municipal services delivery,” said the executive mayor of the Greater Oudtshoorn, Cllr. Chris Macpherson.

“Mr. Smit will focus on the duties of municipal manager while Mr. Deon Visagie will act as director for Corporate Services until the completion of the vacant municipal manager position,” Mayor Macpherson added.

Meanwhile, Council has also extended the appointment of Mr. Louis Fourie as chief financial officer (CFO) until 28 February 2021. The Municipal CFO, Mr. Gerald de Jager who is currently on sick leave will resume his duties  on 1 March 2021. .

Mr. Murray-Wayne Konnie is acting as the director for Community Services, while Mr. Thomas Matthee is on sick leave.

Council also appointed a selection panel that will coordinate and oversee the appointment process. The acting municipal manager, Mr. Smit is heading the panel consisting of the chairperson of the technical services portfolio, Cllr. Vlancio Donson, Cllr. Nondumiso Magopeni, Cllr. Jerome Lambaatjeen and an expert and highly experience person who is not a councillor or official of the Oudtshoorn Municipality, Mr. John Daniels. 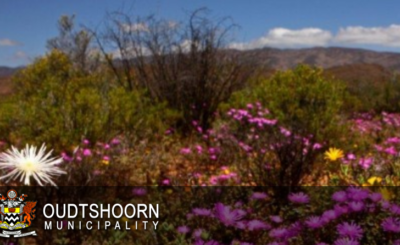 Citizen Engagement Application to be launched