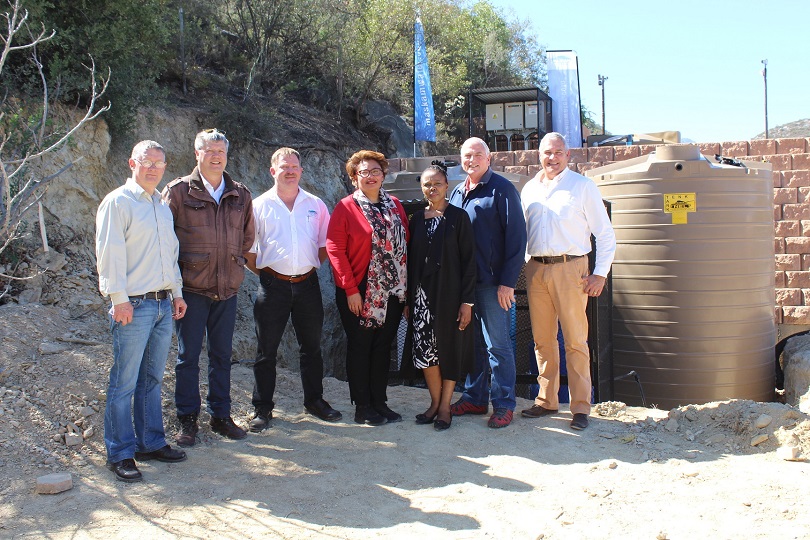 Oudtshoorn, 10 September 2019 – Cango Caves, a tourist icon in the Klein Karoo and Garden Route areas, which is situated 30km north of Oudtshoorn, has recently unveiled a modern waste water treatment plant and is set to open a brand new restaurant while also upgrading its ablution facilities.

This tourist attraction that draws approximately 250 000 visitors every year from all over the world, is taking positive turn after having been in the news four years ago for financial mismanagement with a threat of closing down. Today, this iconic tourist destination boasts with a series of improvements and a facelift.

Oudtshoorn Municipal director for Technical Services Department, Chris Koch said Oudtshoorn is the first municipality to have a plant of this kind which offers a multi-pronged benefit for the Cango Caves as well as the Greater Oudtshoorn at large. The aim of this plant is to purify the waste water on the premises and re-use the effluent for the flushing of the newly constructed toilet block and also irrigation of the gardens. “The existence of this plant reduces the potable water demand to the Cango Caves by approximately 3.6 Million litres per year.

Koch added that cost efficiency is one of key advantages of this new plant is the extremely low maintenance cost and power consumption and the cost of the treated effluent is about R 2/kl.

Gerhard Cronje, director for Maskam Water, one of the companies involved in the construction of the plant said the new plant will be maintained by his technical team; he also gave an assurance that that the Municipal technical team that is on site is equipped to conduct maintenance when necessary. Other two companies that were involved with the construction of the plant were Tansand and WEC Consult.

“I would like to congratulate the Technical services department for taking this bold step with the implementation of this green innovation which can also benefit the Cango Caves in its marketing campaign. We are proud to be the first municipality to use this kind of waste water treatment plant. I’m also happy that the Cango Caves, is gradually improving its services,” said, Cllr Mwati.

Toilet upgrades, new restaurant and new facelift for the Caves

The Cango Caves’ acting operations manager, Alison Moos announced that the Caves facility is getting more toilets in all three floor levels. “This is a multi-year project that is catering for level 3 in this financial year and level 1 and 2, in the next two financial year, respectively.”

“A total of 15 additional toilets will build only for level 3 of the Cango Caves building. The new ablution facility has been designed with a dual pipe system to accommodate the re-use of the treated effluent, will consist of additional urinals, a children nappy changing room and a dedicated toilet facility for people living with disabilities,” Moos said.

“A new restaurant will be open before the end of September. We have awarded a tender to Kraaibosch Foods for the new restaurant; we have a 10 year agreement with this company as we trust that these new developments will bring more tourist to town to boost our economy.”

Moos added that there are minor improvements of the building such as painting a small repair works that are also underway. 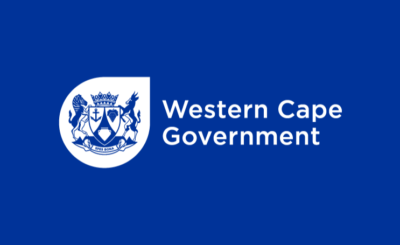 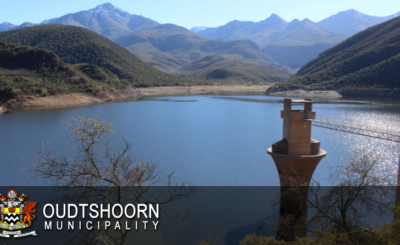 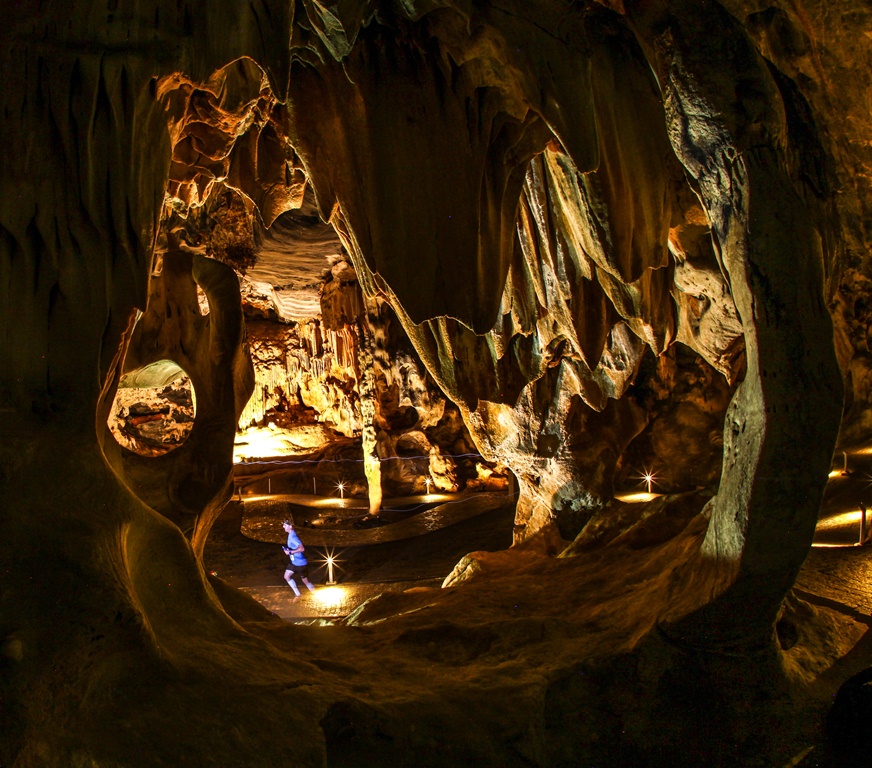