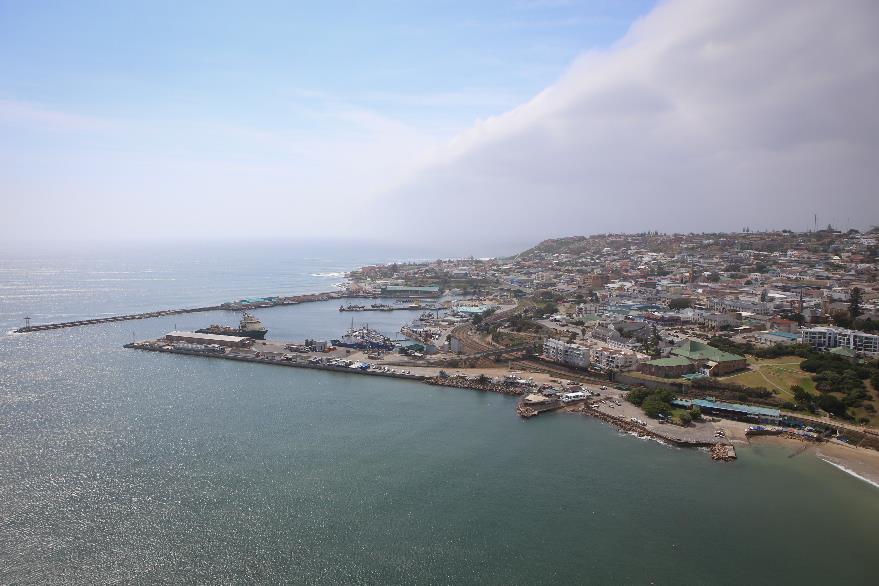 Chief Executive of TNPA, Shulami Qalinge, outlined TNPA’s plans for a multi-million rand transformation of the harbour, that would include a mixed use waterfront development, a dock for cruise line passengers to disembark and various other business opportunities.

“We are pleased to be moving forward with the Mossel Bay Waterfront to make the Port of Mossel Bay an even bigger attraction on this beautiful coastline, with a mixed-use waterfront that could include retail, commercial and industrial facilities,” said Qalinge.

She added: “A bit further down the track, we have in our sights a facility that will enable cruise passengers to disembark directly onto the quayside, instead of arriving by ferry. This is in response to calls from the Municipality and the local business community. Such a development would help to ensure that the port provides a world-class experience for the tourists who arrive by cruise ship in the Garden Route.”

As part of TNPA’s role as an implementing agent of the South African government’s Operation Phakisa: Oceans Economy programme, a slipway upgrade is in the pipeline for the port to support the local fishing industry and other industries. However broader consultation needs to be effected in order to establish how best the project and facility could assist the Mossel Bay community. TNPA has also partnered with Petro SA through its PetroSA Centre of Excellence to train 14 learners from disadvantaged communities in the Eden District Municipality as  Welders, Turners, Fitters and Boilermakers in order to meet the skills development objectives of the Operation Phakisa initiative.

Other speakers at TNPA’s business breakfast on 22 August included Paul Hoffman, Director of the South Cape Economic Partnership (SCEP), who provided an economic overview of the Garden Route and its business climate.

TNPA’s roadshow included separate closed sessions with the Executive Mayor of Mossel Bay Municipality on the waterfront development, as well as with one of the port’s most important stakeholders, Petro SA, to discuss their strategy, future plans and joint training initiatives. 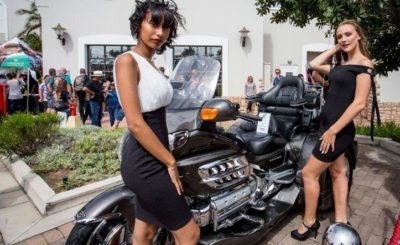 Garden Route Casino is flexing its entertainment muscles and putting on quite a show! 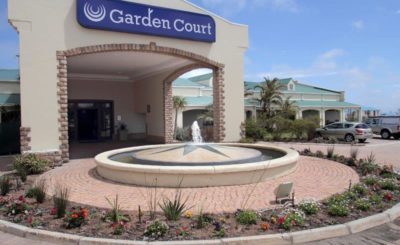 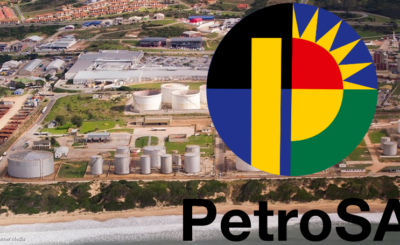