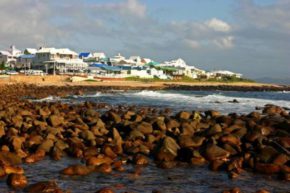 Police spokesperson Captain Malcolm Pojie told News24 that the woman, who had been on holiday at the time, was swimming with her two children at Boggoms Bay when one of them was caught in a riptide.

“She managed to save the teenager and was swept out to sea. Bystanders who had been at the beach at the time managed to get her out of the water and she was taken to hospital,” he said.

The woman’s son escaped unscathed, Pojie said. The boy’s age could not immediately be confirmed.

“An inquest docket was opened into the 45-year-old woman’s death,” Pojie said.

“We extend our condolences to her beloved family. Please keep them all in your thoughts and prayers,” the school wrote. 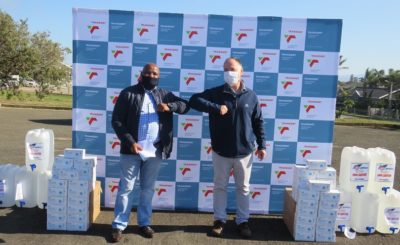