The SA Council for Business Women (SACBW) is hosting their first seminar on 17 March 2016 in Mossel Bay between 08h00 and 14h00 at the Garden Court Mossel Bay Hotel.

The goal of this non-profit organisation is to see women grow to their full potential, reach their goals and succeed in business.  Their 2016 is Lead the change and Coenie de Villiers will address delegates on how the music brain can transform your life.

Coenie de Villiers was born and raised in Bloemfontein, where he completed his schooling and did his post-graduate education.  He lectured Media and Communication Sciences at the University of the Free State and later concentrated on working in the media as an announcer, programme manager and marketing manager for several radio stations.  He advanced his studies in marketing, and was, inter alia, the Public Affairs manager for one of South Africa’s biggest gold mining giants.

In his role as marketer, he was MD of Eliance Media in the Bidvest Group, a director of O2 Communication, and he was a director of BrandWealth Strategic Advertising – the company of which he was a founding member – for seven years.  He was also a director of SVK Holdings, the company contracted to do the steel construction and logistics for Hitachi (South Africa).  He consults as an independent strategic marketing consultant and does work for several large companies. He is a Pendoring Advertising Excellence award winner. He was Director: Culture of the ATKV.  He served as a director on the SAMRO Board for ten years, and was a trustee of the POSA Board.

As a television presenter, he anchored the kykNet flagship magazine programme on DSTV, Kwêla, for a total of 17 years.  He has received numerous awards as a broadcaster and television announcer, inter alia an Artes award as best broadcaster and six Veertjie awards for broadcasting excellence. He was presenter and producer for the critically-acclaimed series ‘n Ander Wêreld (Another World), which was broadcast on kykNET in 2015.  In 2015 he joined forces with the established Johannesburg-based production house MediaWorld as the preferred platform from which to do his creative and production work.

He is known as one of South Africa’s best performer/songwriters, and has released 19 albums of his work. His first albums were play banned under the previous regime. He has performed throughout the world, and musicians such as Dave Koz, Sibongile Khumalo, Hugh Masekela, and Jonathan Butler have joined him on his albums. During October 2013 he was invited to perform on the Dave Koz international jazz tour in Europe, and shared the bill with luminaries such as Gerald Albright, Michael McDonald, Kirk Whalum and Sheila E.

He has received many awards for his writing and music. Three SAMA awards, two VONK awards, and in 2009, the Centenary medal of honour by the South African Academy of Arts and Sciences for his contribution to the arts. He is also the recipient of the Huisgenoot-Skouspel Lifetime Achievement Award, as well as the Kruispunt award for a lifetime of fostering intercultural relations in South Africa.  In 2015 he was invited to perform with renowned Dutch maestro Herman van Veen in the Netherlands.  In the same year he received an award for his lifelong contribution to South African music by the Innibos Arts Festival.  His opera, Maximilan, was performed in Austria in 2009.  A collection of his lyrics over the past 40 years, Hartlangs, appeared in 2012, with a foreword by Hennie Aucamp.  He is patron of the MES organisation, which takes care of the homeless and street children in the CBD of Johannesburg.

Coenie de Villiers is a renowned businessman with many attributes that can teach the SACBW delegates a few core traits to take home when they partake in the seminar. A variety of other speakers will also entice attendees with a host of cutting edge topics and an interactive workshop will be held to assist business women become more dynamic and self-assured.

Registration for the congress opens at 08:00. The ticket price is R500 for members and R550 for non-members. Snacks, drinks and lunch will be provided during the seminar. For more information on the congress, contact Adele Potgieter, chairperson Gardenroute on 082 332 0479, or email Michelle Higgo on vicecongress@sacbw.org or Prinisha Chetty on admin@sacbw.org. 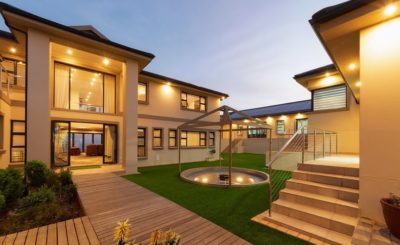 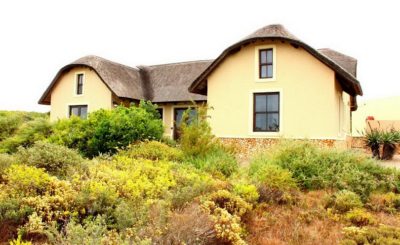 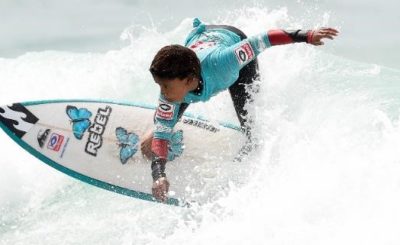