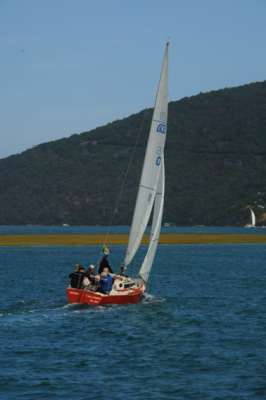 Mossel Bay – which boasts South Africa’s best sailing waters – will welcome the country’s most prestigious sailing competition when the opening ceremony of the 2011 Lipton Challenge Cup takes place this Saturday.

This year marks the centenary of the one-design event, which is currently sailed by L26 class keelboats. Each of the twenty boats in the competition represents a different yacht club, and entries have come from as far afield as Cape Town, Durban, Port Elizabeth and Gauteng.

With most of the boats having already arrived in the Bay, excitement is reaching fever pitch, especially since competitors are saying that this year will be the first in a long time that the competition will be entirely fair.

“No one has home ground advantage, and there has never been an around-the-cans keelboat event in Mossel Bay,” said South African Sailing’s training manager, Mossel Bay-based Rob Holden.

“Mossel Bay offers good winds and good swells, with interesting currents and eddy currents which will challenge the crews in the week to come,” he said.

“If this year’s winds follow this general pattern, it will make for ideal sailing.”

He said that registration, boat scrutiny, and weigh in will take place on Friday and Saturday the 19th and 20th of August, and that the opening ceremony will begin at the Mossel Bay Yacht and Boat Club at 5:00 p.m. on Saturday.

By tradition, each participating club will carry its burgee into the event together with a flask of water from its home base: the waters will then be mixed with the waters of the Bay to ensure fair winds for the races.

Racing will then begin daily at 12:00 noon from Sunday 21 August, with one race per day until Friday the 26th, where after a final prize giving ceremony will be held in front of the replica of Bartolomeu Dias’ caravel in the Dias Museum Complex’s Maritime Museum.

“Satellite tracking of the races will be relayed to screens in the tent that’s been set up at the Yacht Club, and everyone is welcome to come down and learn a bit about sail boat racing,” said the commodore of Mossel Bay Yacht and Boat Club, Mike Keet.

He said that a full programme is available on the race’s Facebook page:  www.facebook.com/liptoncup.

“We’re looking forward to showing ourselves off as the first choice for all large sailing competitions in South Africa,” she said. 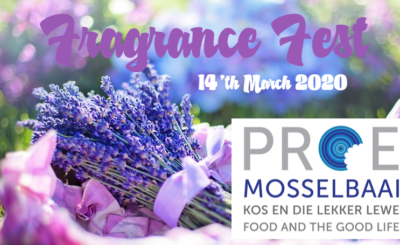 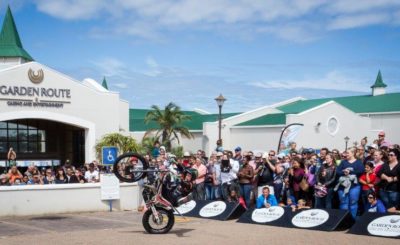 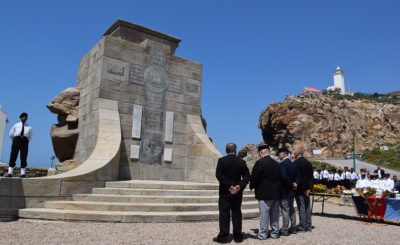