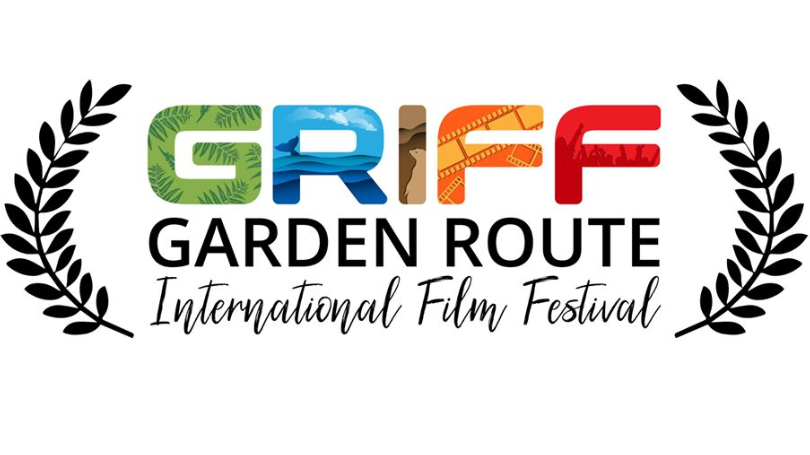 This year, not only is the Garden Route International Film Festival (GRIFF) running a Virtual Online Festival with a series of insightful webinars alongside industry experts but it is also bringing the Drive-In Back to the Garden Route.

Formerly known as the Knysna Film Festival, the GRIFF will run from 21 September to 11 October, and continue its tradition of showcasing emerging talent and celebrating new and established work from local and international film-makers, including a World Premiere of local film, Mr Johnson.

Wesgro’s Film and Media Promotion Unit is adding an interesting twist to this year’s festival by hosting a series of webinars starting on 23 September, with the “Film Readiness Webinar” aimed at educating municipalities in the Western Cape on how to make their regions more film-friendly.

On 1, 6, 8 and 9 October, the Unit will host webinars focusing on the importance of using film to promote your destination, the impact of COVID-19 on film & tourism, meeting the South African Film Associations as well as a showcase of some of the diverse locations in the Western Cape, respectively.

In 2019, Knysna was chosen as the destination for the first Film Festival based on the infrastructure available to create a “Cannes film festival” environment. The close proximity of locations at a festival is key in addition to other touristic features like restaurants and accommodation required.

General Manager of Visit Knysna, Colleen Durant said: “We always anticipated that the Film Festival would expand into the Garden Route. That it is earlier than anticipated is encouraging and indicative of the calibre of event. We encourage our locals in Knysna, Sedgefield and surrounding areas to support the drive-in events as well as the broader film offerings available online so that the GRIFF can go from strength to strength.”

When asked to expand on the content and selection of the films to be screened at the Knysna and Sedgefield drive-in events festival director, Patrick Walton concluded, “We selected both international and local films for the drive-in portion of the festival but with an emphasis on local content to support local filmmakers here in South Africa. There is an amazing array of films available from family movies (Khumba, Kampterrein, etc) to dramas with comedies (Days of the Bagnold Summer, etc.) and other genres as well.”

Drive-in events in Knysna and Sedgefield will feature Mr Johnson, a world premiere on 9 October at the Knysna Waterfront followed by a second screening on 10 October at Knysna Primary School. This film follows the life of Mr David Johnson after he awakes from a 50-year coma at the age of 76, and has a very hard time accepting his old body, the fact that he has lost more than half of his life, and the super modern world he now must adjust to. Also on 9 October at the Knysna Waterfront is The Assignment, a film about a renowned conflict journalist who returns home from her assignment in the Congo and uncovers what could lead to an incredible scoop.

There will also be films dedicated to the younger audience at Knysna Primary School, including Khumba which tells the story of a half-striped zebra, rejected by his superstitious herd, embarking on a daring quest to earn his stripes. This will be followed by Kampterrein, a film about the disturbing of peace at a beautiful resort by a handful of very different characters – each with the own agenda, with hilarious results.

On 10 October at the Knysna Waterfront, viewers can enjoy Love by Chance, a film about two aspiring South African actors who are eager to crack into an extremely difficult and over saturated Hollywood industry. Also showcasing on the same day is Kanarie, a film about a boy who gets chosen to serve his compulsory two-year military training in the SADF Choir, known as the “Canaries”.

Days of Bagnold Summer, an interesting film about a teenager who spends his summer listening to heavy metal music and trying to get along with his librarian mom will screen on 10 October at Knysna Primary School and on 11 October at The Lions Club in Sedgefield. Finally, Cut-Out Girls, the final drive-in film of the festival, which tells the story of how six young women’s lives, are altered by the actions of two aspiring sportsmen screens on 11 September at The Lions Club in Sedgefield.

“For an old school like myself I’m chuffed that drive-ins are making a comeback. I’m excited to learn about the movie screening that will allow locals to be entertained in the comfort of their cars whilst adhering to the lockdown regulations. The lockdown has shown how resilient we are and has pushed us to think outside the box. This innovative idea is not just about the movies but embracing an industry that is really hit hard by the lockdown”, said the Executive Mayor of Knysna, Cllr Elrick van Aswegen.

“I can’t wait to see what great movies are on their lineup. Hopefully this will also be inclusive and afford other businesses an opportunity to find their feet, maybe businesses that will offer the ultimate snack boxes with everything you could ever want to nibble on during a screening and inspire other businesses too. I am looking forward to taking my wife on a drive-in movie date,” continued Aswegen.

Wesgro CEO, Tim Harris concluded: “In light of the COVID-19 crisis, it’s good to see festival organisers trying new methods and teaming up to bring something fresh and innovative. Festivals such as these showcase the value of film, both creatively and economically, and with the Garden Route International Film Festival expanding into the Garden Route, I’m hoping to see more and more people making their holiday in the region a trip to remember by taking part in these exciting festivities.”

Due to COVID-19, no tickets will be sold at the gate on the night. Booking beforehand on Webtickets is the only way to secure a spot. People who are more inclined toward a Netflix-style offering can purchase a subscription ticket to the Online Virtual Festival and enjoy 80+ films for R300 over three weeks. For more information visit: www.GRIFFfilmfestival.com 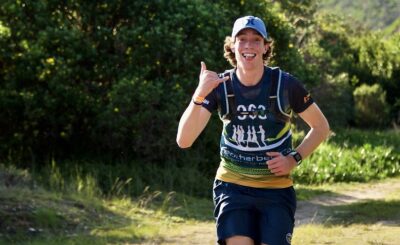 The Knysna Oyster Festival is only picking up speed 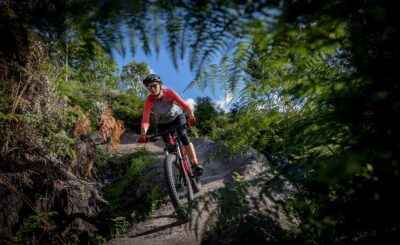 Counting down the days to the 2022 Knysna Oyster Festival 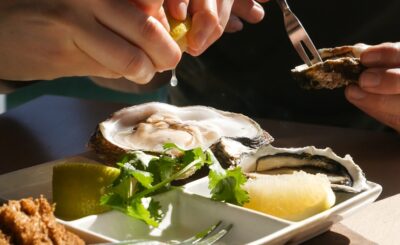