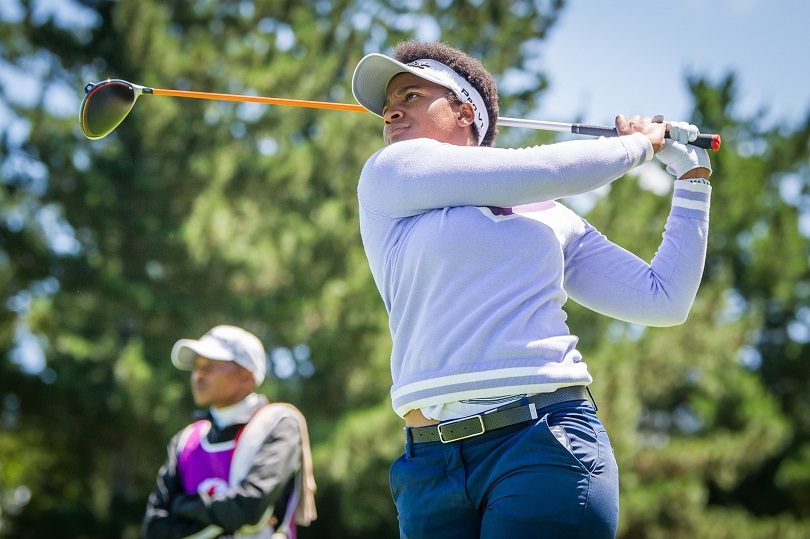 Nobuhle Dlamini claimed her second consecutive Vodacom Origins of Golf victory when she won the National Final by three shots.

Dlamini closed with a one-under-par 71 to win on level par 144, adding to her victory in the Selborne tournament earlier in October.

“It’s amazing. To win two out of two is great. And I’ve won on two totally different golf courses, which is good for the confidence,” said Dlamini, who joins Casandra Hall as the only Sunshine Ladies Tour professionals to have won twice on the Vodacom Origins of Golf series this year. 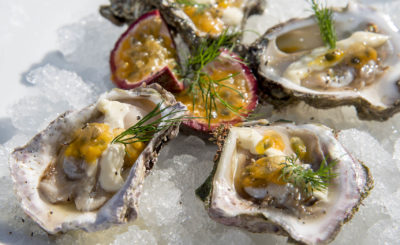 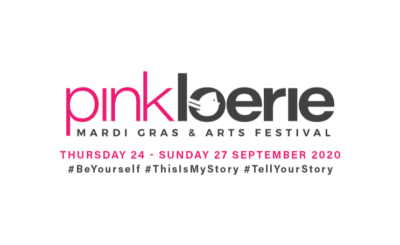 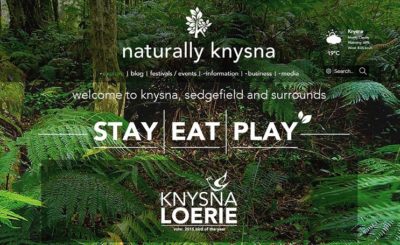