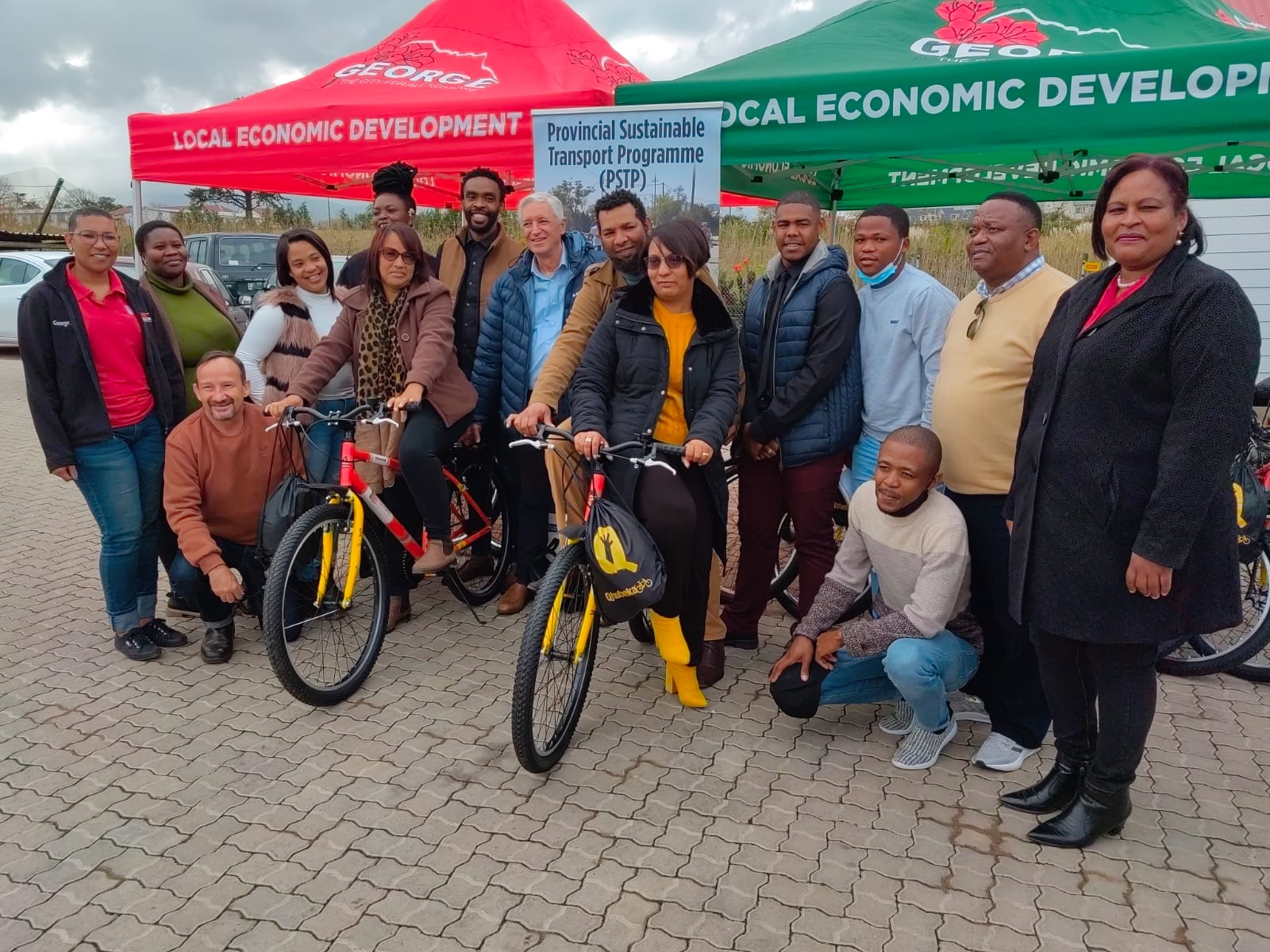 George Municipality’s Economic Development Department, in partnership with the Western Cape Department of Transport and Public Works, is rolling out a bicycle project of in George as part of promoting non-motorised transport firstly, for young entrepreneurs and, George law enforcement officers.

Mayor Leon van Wyk said at the launch of the project, that if you look at some of the most successful cities in the world, they make use of bicycle transport. “This allows us to take a step forward in our economy. Geographically, George is quite level, and this should make it easy for people to make use of bicycles.

“I think of Wilderness during the summer season. There are a lot of businesses that can make use of bicycle tours and not only in Wilderness but in other areas in George as well. This opens us up for more tourism and business endeavours,” Van Wyk said.

Allen Paulse, Director of Community Services, said George is one of the few secondary cities in the country as well as one of a few Municipalities that receive grants for infrastructure from the national government.

He said the George Municipality’s overall objective is to promote sustainable socio-economic empowerment using non-motorised transport, in this case, bicycles.  The Municipality has partnered with the Western Cape Department of Transport by donating 100 bicycles to disadvantaged communities and businesses in George and Uniondale and our local law enforcement. These bicycles will especially stimulate economic growth in Uniondale, Paulse said.

The Municipality has signed a memorandum of understanding with the department and will be signing a service-level agreement.

Municipal officials will be using bicycles in the George CBD, and at the beaches particularly during the bumper festive season experienced at the George beaches during the summer months.

George boasts with one full Blue flag beach at Wilderness and two  pilot blue flag beaches at Victoria Bay and Herold’s Bay. Paulse said the Municipality aims to get the two pilot  beaches to full blue flag status. If our staff are being seen at beaches during the festive season patrolling for crime, muggings, general safety and even cleaning, tourists will feel safer already.

George Municipality requested entrepreneurs to apply for bicycles for business ventures. The recipients will receive business training at the Municipality in conjunction with SEDA. The purpose of the project is to build the economy, support  entrepreneurs and help everybody to prosper in George.

Mr Fezile Mbambo, Director of Land Transport Integration and Oversight: Western Cape Department of Transport (WCDOT), said the bicycle project is part of the province’s overall transport strategy. “Our transport system does not only start and end with busses and cars, but also with non-motorised transport like bicycles.”

Bicycles are not only a means of transport but promote a healthy lifestyle. This strategy is also to ease transport for schoolchildren. He said with fuel prices skyrocketing, the programme can be rolled out to the police. He says the elderly sometimes cannot get their medication because they cannot pay transport money.

Province made the decision that promotion of bicycle transport was a necessity.

Jerome Solomons, an entrepreneur from Uniondale’s business will use his bicycles to pick up and deliver medication for the elderly and disabled people at an affordable price. Solomons says his prices will be cheaper than using public transport and will save you time and effort at the same time.

Nomzamo Entile already has a tourism business in Thembalethu. She received 15 bicycles to expand her township tours with a cycling tour.

Gustaviano Appels from Pacaltsdorp received ten bicycles. He will extend his courier services, teach children how to ride and teach them road safety. 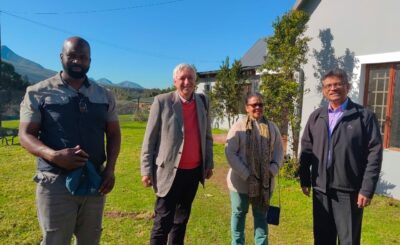 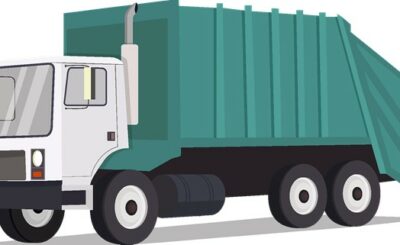 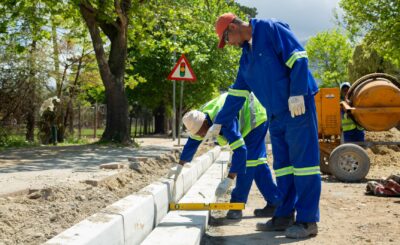