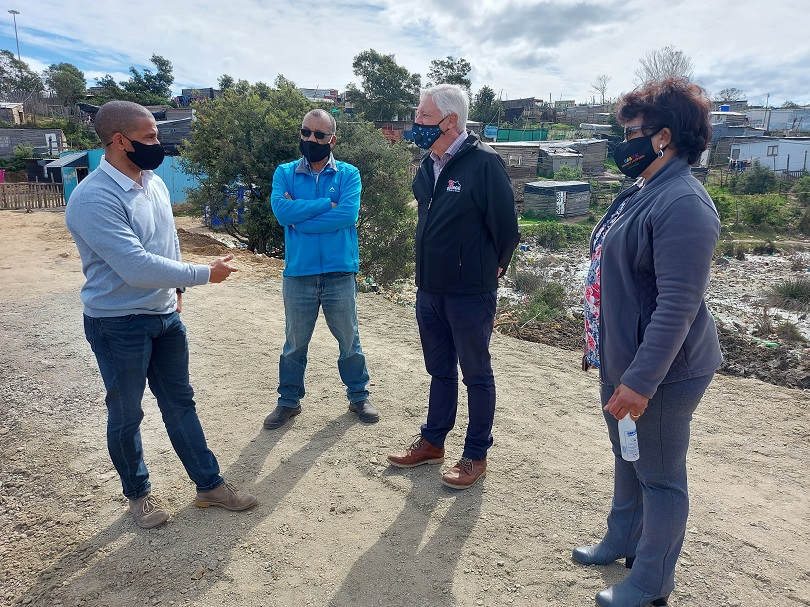 Following excessive rain and flooding in August 2021, a dam wall or “informal road” which collapsed in the informal settlement Mandela Village, has been made safe with the installation of  two 600 mm diameter pipes side-by-side.

The area has been backfilled  with imported material to “road height” and on the higher side, gabions (a basket or container filled with earth, stones, or other material) and rheno mattress (galvanized steel wire mesh compartmented basket with a rectangular mattress shape ) have been installed to serve as an inlet structure in an attempt to ensure that the dam wall does not flood away again.

The Mandela Village Informal Settlement is an invaded portion of land in Thembalethu which was a mining site, but now houses 1070 illegal informal structures.  With the onset of the invasion, more than five years ago, the inhabitants were informed of the dangers of occupying that particular piece of land, specifically the fact that the land was not stable and was prone to flooding.

Lionel Daniels, Acting Director: Civil Engineering Services, indicated that the road is not a formal road, but an earth embankment which was historically used by a mining company to serve a dual purpose – as access to the mine/quarry and a dam wall. It is not included on the George Roads Masterplan. The collapse was due to the heavy rains as well as damage caused by severe littering.   It must be noted that this road is, and is therefore not budgeted for. Acting Municipal Manager, Dr Michele Gratz visited the area shortly after the collapse  and  a decision was taken to clear the debris and address the immediate safety issues.

Executive Mayor, Leon Van Wyk visited the site following the repair with Acting Director for Civil Engineering Services, Lionel Daniels; Manager: Maintenance Contracts, Fred Nortje and the Deputy Mayor Charlotte Clarke “This area remains unsafe for habitation and resolving the problem is not easy.  Building pipes for water to flow through this area is not a permanent solution and more discussions will have to take place to see how we can fully resolve this, “ said Ald Van Wyk. 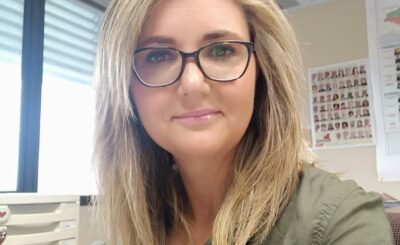 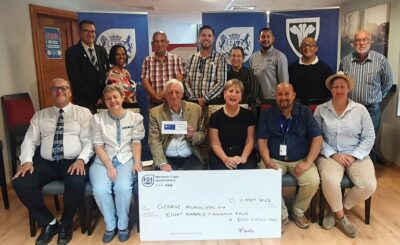 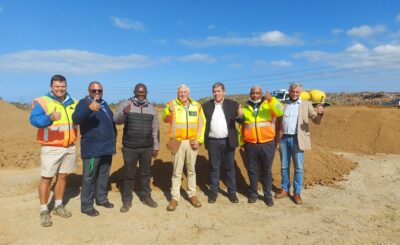