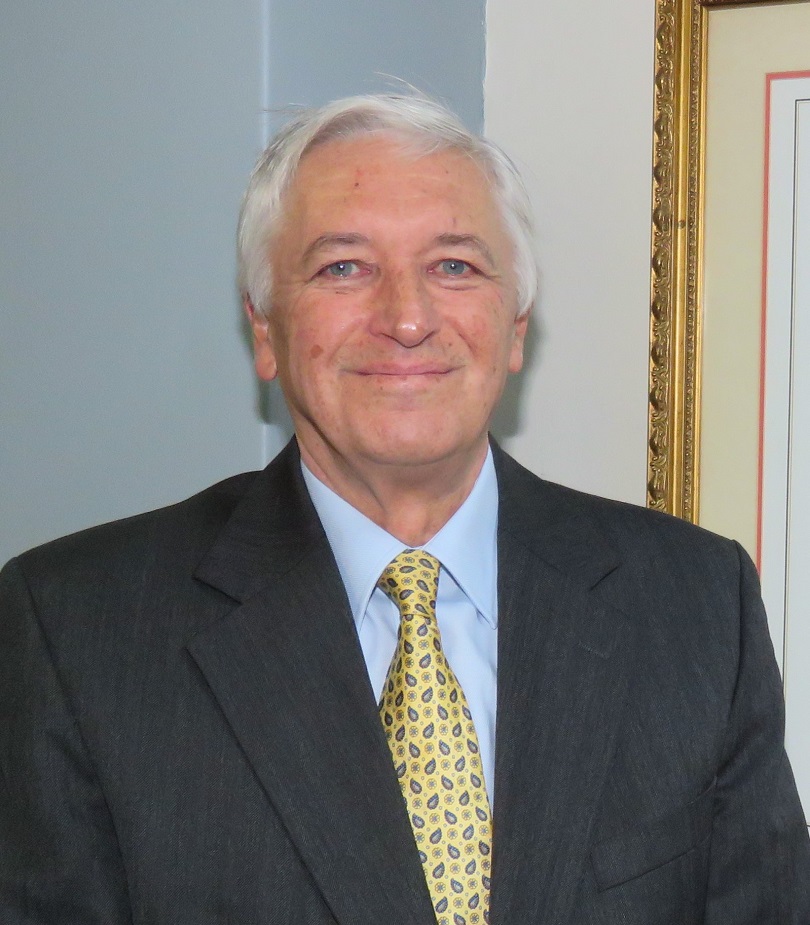 Cllr Van Wyk has remained in contact with MEC David Maynier, Western Cape Provincial Minister of Finance and Economic Opportunities as well as Dr. Nomafrench Mbombo, Western Cape Provincial Minister of Health over the past few weeks and who in turn have escalated the matter to Premier Winde’s office for consideration and assistance on a national level.

Municipal Manager, Trevor Botha noted with concern the impact upon our economy with the continued closure of the airport. “George has a number of residents who are employed in the metro’s and who commute via the airport to their places of business and employment. Business owners living in George are stranded and disengaged from their businesses located in Cape Town and Johannesburg. We want to appeal that consideration is given that George Airport be given the approval to open. George Municipality commits to providing assistance and support regarding Covid-19 safety, hygiene, and precautionary protective measures if so required,” said Mr. Botha.

Statistics issued by George Airports Company indicate that the average number of passengers travelling through the George airport prior to COVID-19 lockdown was approximately 55 000 passengers per month, of which the average of 40% were business travellers. George Airport handled over 720 000 passengers in 2019 making it the 7th largest airport in South Africa. With 61 500 international passengers and 660 000 domestic passengers in 2019, it provides a gateway to the Garden Route District and especially plays an important connecting role to Cape Town International Airport. Over 38% of passengers fly business class, making George Airport the second-largest business class to economy class passenger ratio in South Africa (only behind Lanseria). It is therefore not just a tourist destination but plays a pivotal role in the economic functioning and well-being of the entire Southern Cape district.

George Airports Company Manager, Brenda Vorster has clarified that all operational health and safety standards and  Covid-19 protocols have been implemented at the airport, with the exception of a dedicated Port Health Official (PHO). WESGRO CEO, Tim Harris has requested of the National Port Health Services,  the allocation of a permanent PHO to assist in screening and testing passengers thereby allowing George Airport to open for business and intra-provincial leisure travel under the current alert level.