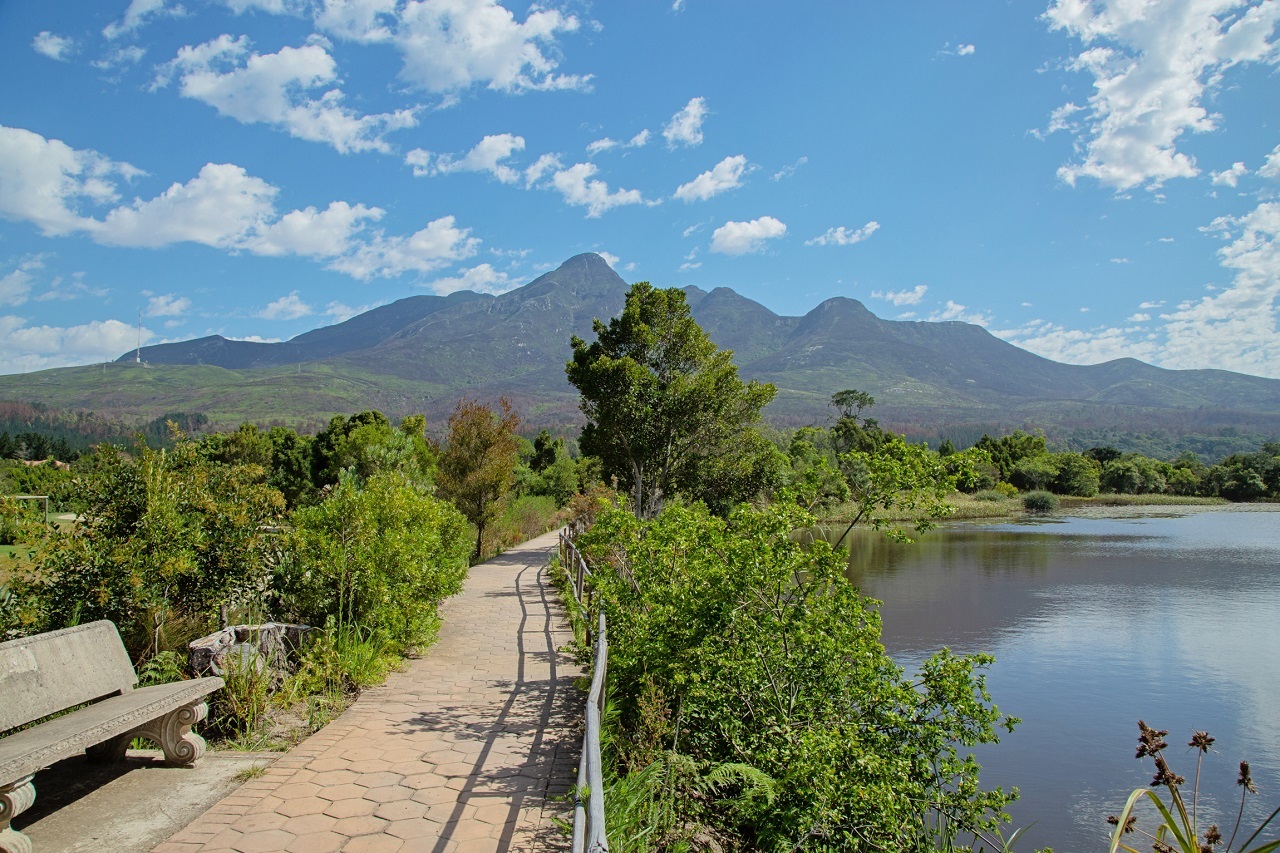 CITY NATURE CHALLENGE 2020: HELP GET THE GARDEN ROUTE ON THE BIO MAP

If you like to photograph and experience nature, your observations can be of good use to not only put the Garden Route on the international bio and tourism maps, but also record important information regarding natural life around our cities.

The City Nature Challenge is an international competition in which the goal is to make the most observations of nature, find the most species, and engage the most people on iNaturalist (also known as iNat) during a four-day period from 24 to 27 April 2020.

George Tourism Manager Joan Shaw says the competition is among its efforts to make George and the Garden Route famous as a nature lover’s destination. “If we could win this challenge, it would mean a HUGE amount of free publicity for our destination.  George Tourism would like to challenge you go get as many photographs over the weekend on 24-27 April 2020 and then registered online before 3 May. Get a posse together and figure it out! Please spread the word among anyone who takes photos of nature, loves nature, lives in nature – so basically everyone you know in the Garden Route!”

The city to beat is Cape Town who won the competition in two of the three categories in 2019. Cape Town won ‘Most Observations’ (53 763) and ‘Most Species’ (4 588). San Francisco in the United States won the ‘Most Participants’ with 1947 participants.

Follow the link for the Garden Route bio-blitz listing.

The link below explains more.

The City Nature Challenge is organised by the citizens science teams of the Natural History Museum of Los Angeles County and the California Academy of Sciences.

Caption: The Garden Route Botanical Garden is just one of example of nature flourishing in the city of George.