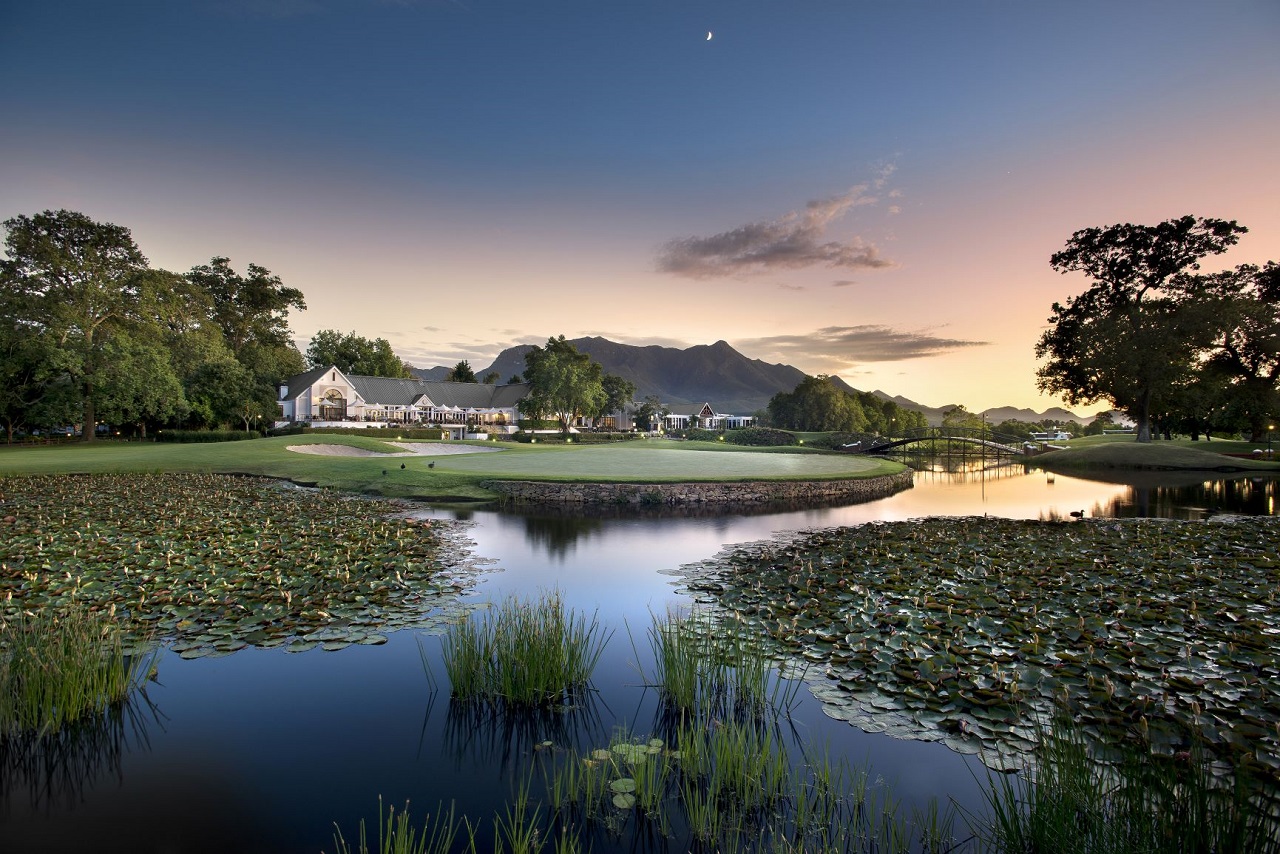 GEORGE, 19 September 2019 – Spring has arrived in South Africa, and while most places are still shrugging off winter’s grip, the Garden Route is reveling in the sunshine and the promise of a fantastic summer to come. 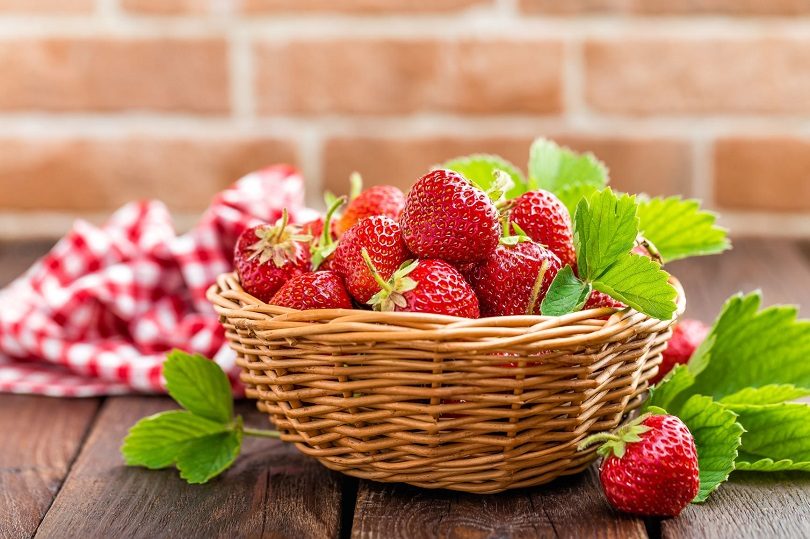 If you’re pondering the idea of the long weekend (with Heritage Day just around the corner), you can’t go wrong with a trip up the coast to enjoy a few days at Fancourt, South Africa’s premier leisure resort, located nearby the accessible city of George.

From Cape Town, it’s an easy drive.  A suggested route is to leave the city limits via the multi-laned N1 highway.  The Huguenot Tunnel, guaranteed to have the little ones squealing with delight in the backseat, cuts through the Du Toitskloof mountains making for a smooth causeway to Worcester and the scenic Route 62.  Purple-headed peaks reminiscent of Tolkien’s ‘Middle Earth’ may well be covered by a light dusting of snow; a rather dramatic backdrop to your road trip ‘felfies’ (family selfie) snapshots.

This is wine country.  The spectacular Tradouw Pass (meaning ‘Women’s Path’ in the ancient language of the Khoi people), designed by the masterful Thomas Bain is a civil engineering marvel.  Littered with switchbacks and hairpin bends this mountain pass, not unlike an exceptional vintage, is one to savour.  Driving slowly and enjoy some spotting wildlife.  Nearby Marloth Nature Reserve is a World Heritage site.  Entertaining troops of baboons are often found on the road.  Rare but not impossible to spot are bushbuck, klipspringer, grey rhebok and mongoose.  It is home to a recorded 114 species of birds, including the African Fish Eagle.  Excitingly, a small population of Cape Mountain leopard still roam this wilderness, a win for conservation.

At the foot of the Tradouw Pass is the N2, a rolling pastoral passage running parallel with the coast.  During the latter part of winter through early spring, the canola fields are in bloom transforming the landscape into a luminous patchwork quilt of green and yellow.  This route is as easy on the eye as it is on the soul.  Stop every couple of hours to rest.  You will find many excellent fuel stations, and quirky farm stalls en-route.  Many have super play areas for exuberant children to rid themselves of some pent-up holiday energy.

Not a road tripper?  No problem.  Travelers are spoilt for choice with several regular, affordable flights to George from Johannesburg, Durban, Bloemfontein, and Cape Town.  Be sure to investigate your carbon offset possibilities on these short-haul routings.   From George Airport, it’s a mere fifteen-minute drive to Fancourt, door to door.

The two-day festival, which kicks off at 9 am on Saturday 21 September, includes a 9km trail run, 5km fun run/walk, a country market, live music (with top local artists), a games garden and so much more! Try your hand at strawberry stomping, or take part in the festival’s main event, the great Strawberry Eat-Off, where competitors attempt to beat the record for the number of strawberries eaten in just three minutes (the record currently stands at 1.669kg!).

With plenty to see and do, it is a perfect weekend for foodies and families alike. Come and enjoy ‘all things strawberry’ in one of the most gorgeous settings in George.

Sandwiched between the picturesque Outeniqua Mountains and the azure Indian Ocean Fancourt is steeped in natural beauty.  It is home to The Links, South Africa’s number one golf course designed by home-grown golfing legend Gary Player.  Non-golfers can indulge themselves in spa treatments, enjoy delicious cuisine at any one of the beautiful restaurants or be tempted to enjoy some retail therapy.

Fancourt’s lush accommodation comprises 115 guest rooms ranging from Classic rooms to 2-bedroomed family suites.  The Manor House, a Leading Hotel of the World, secures this stately property’s deluxe reputation.  Fancourt’s hospitality team are sure to leave you with plans to return.

The Garden Route is rich in experiences and is easily accessible to boot. Whether you choose to drive or fly long weekend happiness is within your reach. Fancourt offers an excellent base from which to explore the wildlife, adventure, and culture of the area.

Fancourt has become a global landmark for business, leisure and golfing travel but its gradual expansion can be traced back to the establishment of the Manor House by its first custodian, Henry Fancourt White, in the 1880s. Expanding on the stature of the Manor House, the estate itself was transformed into a hotel and golfing destination in 1989 under the direction of Andrea and Helene Pieterse. Now, under the ownership of Dr. Hasso and Sabine Plattner, the Fancourt estate boasts a contemporary outlook on its early beginnings, with award-winning golf courses and unparalleled service offerings, against the backdrop of the ever-present Outeniqua mountain range. 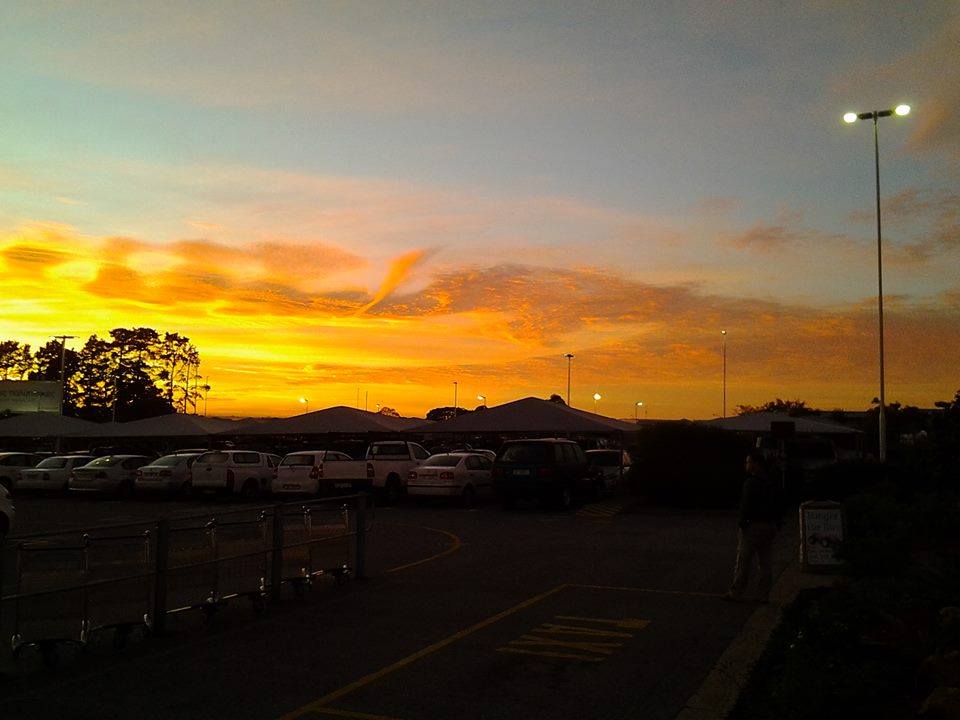 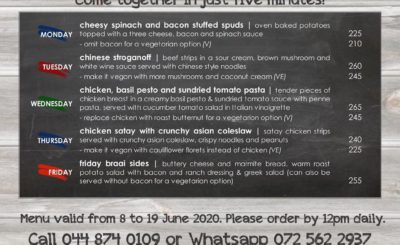