ANC regional secretary for the Southern Cape Mzwandile Sokopo’s future is in the balance after he appeared in the George Magistrate’s Court last week on a charge of fraud amounting to R16 million. 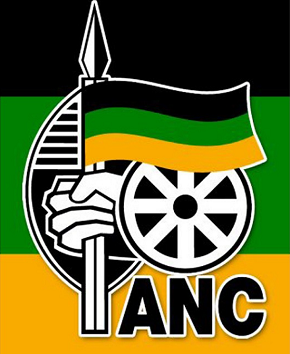 Sokopo and co-accused Ndileka Mfunda were not asked to plead. The case was postponed to November 24.

He alleges that a tax consultant company under the directorship of Sokopo and Mfunda had been contracted by Oudtshoorn, Ventersdorp and Plettenberg Bay municipalities to help recover unclaimed input VAT. In return, the company was paid “lucratively” for each successful tax recovery.

Sokopo admitted yesterday he had appeared in court, but claimed he was innocent. “The truth will come out. The media should give the courts a chance and respect the processes.”

ANC provincial secretary Faiez Jacobs said yesterday the organisation “stands firm against criminal activities, regardless of the political affiliation of the perpetrators”.

Oudtshoorn municipality spokesperson Ntobeko Mangqwengqwe confirmed there was a service level agreement in place for VAT claims services between the two parties.

Hakim said Sokopo should have been suspended with immediate effect until his court case has been resolved.

“To condone this type of criminal behaviour in public is the final straw. I ask you to resign with immediate effect.”