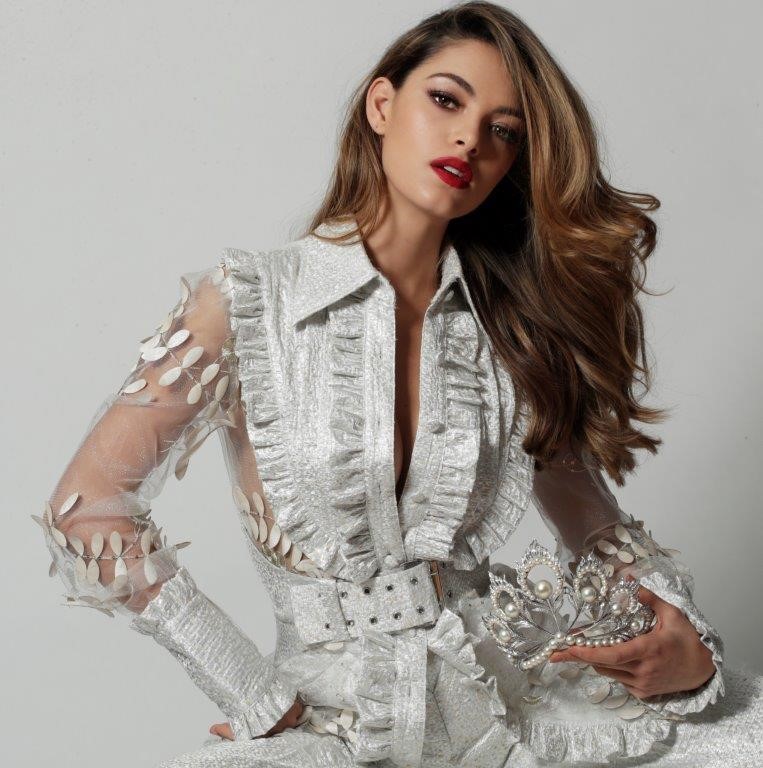 Nel-Peters survived a violent carjacking in 2017, emerging unharmed after using a self-defence technique she’d learnt on a course. Spurred by this experience, she launched her Unbreakable campaign which aims to educate and empower women to be prepared, both mentally and physically, in the event of an attack. She will be speaking at the fourth annual FORBES WOMAN AFRICA Leading Women Summit, hosted in association with the IDC, taking place on International Women’s Day – Friday, 8 March – at Durban’s Inkosi Albert Luthuli International Convention Centre from 7am to 4pm. She will be joined by the likes of international celebrity and philanthropist, Naomi Campbell, as well as leading businesswomen, Basani Maluleke, CEO of African Bank and Nozipho Sithole, CEO at Transnet Port Terminals, among many others. In addition to the daytime networking, attendees to the summit are invited to the FORBES WOMAN AFRICA Awards’ gala dinner celebrating who have made a remarkable impact in the business, sports, science, entertainment and leadership categories. The gala dinner will take place at Durban’s Inkosi Albert Luthuli International Convention Centre from 6.30pm. For more information, visit www.leadingwomensummit.co.za or follow @LWSummit on various social media platforms (#LWS2019KZN).

The 2019 Leading Women Summit will be a full-day event, with an expected audience of over 500 women. Growing the event from the inaugural 2016 hugely impactful gathering, the 2019 event will also see Forbes Woman Africa recognise some of the continents most influential women at a gala dinner award. The goal is to bring together leading, influential women to share their ideas that are idea-focused, and on a wide range of subjects, to foster learning, inspiration and wonder – and provoke conversations that matter. The 2019 theme for the event is the “New Wealth Creators”.

FORBES WOMAN AFRICA is an award-winning quarterly pan-African women’s magazine launched in October 2013 by the ABN Group, which also runs FORBES AFRICA and CNBC Africa. In addition to features on the latest trends and issues in corporate Africa, and how its architecture speaks to women, FORBES WOMAN AFRICA profiles female trailblazers, game-changers and pioneers in African business and society.

ABN Event Productions is a global event management company organizing and producing some of the African continent’s most notable awards, conferences, top-tier networking and corporate events as well as luxury intimate gatherings. Based in Johannesburg, South Africa, ABN Event Productions operates from offices in Rwanda and Nigeria and specialises in delivering end-to-end event management services to the finest patronage.

ABN Event Productions designs and delivers remarkable events from South Korea to Egypt, Rwanda to Nigeria, Mauritius to Switzerland and South Africa, including events alongside the World Economic Forum. ABN Event Productions is privileged to advise a wide range of clients, including governments, international organizations, and associations on events that target business in and for Africa, with a unique amplification offering into Television, Print and the Digital Space through a sole relationship with leading financial media brands CNBC Africa and Forbes Africa. ABN Event Productions has hosted many prominent names from Hollywood Celebrities to Heads of State, Captains of Industry, Senior Government Officials, United Nations Program Heads and more!