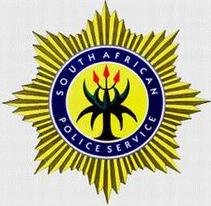 Two tik addicts who stabbed Anne Robb (79) a total of 23 times while holding her down in her bed in an ‘unprovoked, unnecessary and merciless attack’ in February 2010 in Sedgefield have each been sentenced to 20 years’ imprisonment, says a report in The Herald.

Knysna Regional Court Magistrate Herman Buhr said words like ‘contemptible, brutal and gruesome’ did not begin to describe the behaviour of Simeon Nel (21) and Rudolph Windwaai (19). Rejecting argument in mitigation of sentence, Buhr said the attack on Robb ‘screams of inhumanity’. The fact that they were tik addicts who had used the drug on that day and were still under the influence when they broke into Robb’s house could not be regarded as a mitigating factor, Buhr is reported to have said. 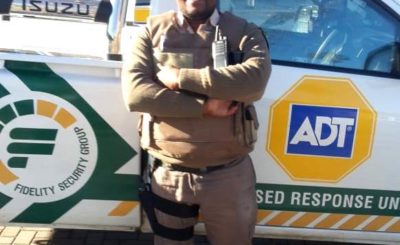