The Sedgefield Tennis Club has, for many years, been debating whether to build a practice wall or not. This debate is almost as old as the club itself… 26 years now.

Finances were, as often happens, the main reason for postponing. As the number of members has grown and the average age is getting younger, the cry for a practice wall got louder and louder. Thanks to several local and overseas sponsors the club could finally realize this project. Although it looks like a regular wall, several strict safety rules needed to be respected. This is where the people of Adams and Fraser Consulting Civil Engineers came in. Alastair Fraser did the design, and drew up the necessary technical plans without charge as a community support project.

A large financial contribution was made by a private Belgian sponsor in appreciation of the Tennis School Development Project, which has now been running for one and a half year at the club.

Local builder company Bill’s home maintenance finally built the practice wall, they did a great job at an affordable price. The fact that it has been built, 8 metres long and between 2 courts, gives us a double sided wall offering a lot of practice space.

The further help of 2 of our club members is much appreciated: Angelo D’Ambrosio who donated the necessary paint and George Emslie who completed the painting of the wall.

With the festive season around the corner, the club is still very active. The 3rd running of the Annual Championship will be held on Friday the 16th December. After the prize giving (prizes sponsored by Kloppers George) a braai fire will be lit. Watch out for the first edition of the Edge in 2012 to read the results of this activity or read it on the club’s website www.sedgefieldtennis.co.za 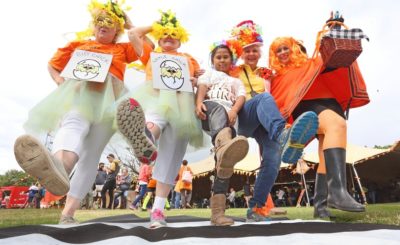 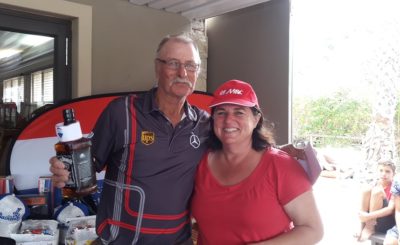 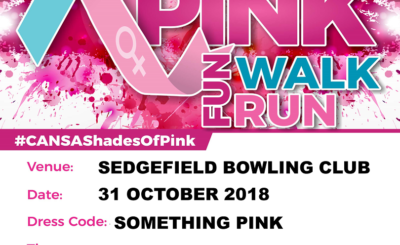