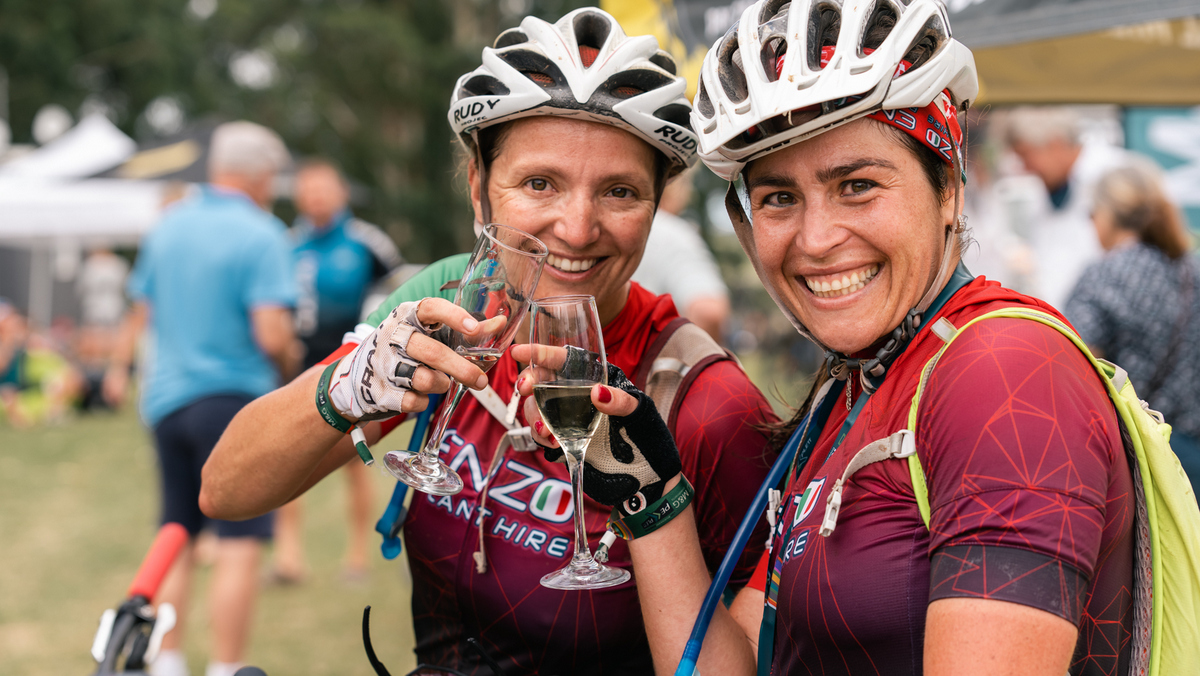 The 2023 M&G Investments PE PLETT will follow the Eastern Cape coast south, for the 11th staging of this iconic race.

Starting at the Crossways estate outside Gqeberha, the route crosses the properties of 57 landowners, including SAN Parks and MTO Forestry, as it winds its way towards Natures Valley outside of Plettenberg Bay. Next year’s race will feature more singletrack than ever before, as well as a mix of plantation and indigenous forest trails, plus fynbos dual tracks and scenic gravel roads.

“Our route team, headed up by Farmer Jacques, aims to create the most diverse route on the stage race calendar,” Race Director, Mike Glover, promised. “The 2023 race kicks off with a bang, thanks to the new singletracks which have been built in the superb 3Rivers Trails. Other new trails include the Helgat track through the proteas and the Churchill Dam route on Stage 2, the Kwaaibrand singletrack on Stage 3, and the Storms River singletracks on Stage 4.”

“It’s not just the trails that make the M&G Investments PE PLETT route so special though,” Glover added. “The diversity comes from the ever-changing landscape, as the route weaves its way through the Tsitsikamma mountains, on and off the coastal plain. It goes from fynbos and pine plantations on the opening stage to dairy farms, indigenous forests and a mix of garden route vegetation over the next four days. As the landscape changes, with ascents into mountains or descents into deep valleys, so the riding evolves. For racers, this creates opportunities for attacking racing, while for the less-competitive members of the field, the route provides hours of captivating riding.”

Starting at the Crossways Kitchen, Stage 1 is arguably the second toughest day of the M&G Investments PE PLETT. The 65-kilometre route takes in 1,000 meters of climbing, most of which comes in the first 30 kilometres. Heading straight into the 3Rivers Trails, the first challenge is the new Fynbos to Forest switchback climb into the Longmore Forest, followed by the black-graded Porcupine Trail descent into the town of Loerie. Riders then make their way across the Gamtoos River on a railway bridge, before following a mix of dual and cattle tracks leading towards Jefferys Bay. Here, the railway line singletrack guides riders behind the town and into the Mentoors Kraal race village for a well-deserved rest.

A saw-tooth profile suggests a tough day in the saddle, with the Queen Stage billing echoing that sentiment. The 79-kilometre route from Jeffreys Bay and Mentoors Kraal to the Assegaaibosch Hotel near Kareedouw, includes 1,350 metres of climbing with a series of steep climbs (instead of one or two long ascents) accounting for the day’s challenges. Along with the race through the towering turbines of the J-Bay Wind Farm, the route takes in the newly built Helgat singletrack across the Zwartenbosch Golf Course as well as the brand-new Churchill Dam route. At Assegaaibosch a heated pool awaits, providing the perfect tonic for tired legs and the chance to recover ahead of Stage 3.

With the toughest day now behind, the 58-kilometre Stage 3 offers riders a slightly easier day in the saddle. Once again, the day’s most significant climb comes early on, challenging riders to conquer the Soloko ascent above Kareedouw within the first 15 kilometres for the titles of King and Queen of the Mountain. The remaining short but steep climbs help account for the 1,230 metres of accumulated elevation gain in the stage. Once out of the mountains and onto the coastal plain, the views are provided by deep gorges and a ride along the Robbehoek cliffs, overlooking the Indian Ocean. The Kwaaibrand singletrack provides the final thrill en route to the Tsitsikamma Lodge and Spa race village; and the party to celebrate the completion of the penultimate stage.

The final stage of the M&G Investments PE PLETT is the second longest but arguably easiest of the race. Measuring 72 kilometres in length and featuring 1,050 metres of climbing, it’s no “free ride” to Natures Valley. Indigenous forests in the Tsitsikamma National Park provide cool and loamy riding conditions to the Bloukrans River crossing on the N2’s massive bridge. There may be no time for bungee jumping, but the descent on the asphalt Groot Rivier Pass will be nearly as quick as the Bloukrans bungee freefall, as it leads riders home to the Vasselot campsite in Natures Valley.

All told, the route includes 274-kilometres of racing, with just shy of 4,700 metres of climbing. The stats only tell a fraction of the facts, however. Only riding the M&G Investments PE PLETT can do the route justice. To experience it, from the 22nd to the 25th of February 2023, visit www.peplett.co.za. 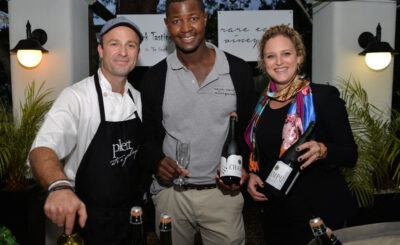 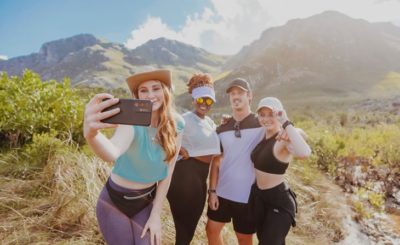 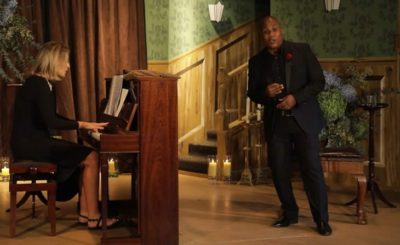