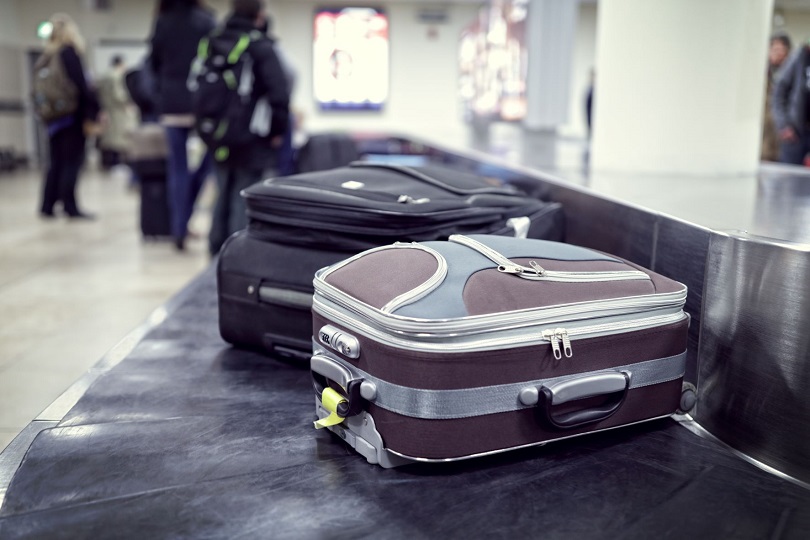 Johannesburg, 20 August 2021: The suspension of commercial flight operations to and from Plettenberg Bay will adversely affect the already stressed tourism sector in the region and have a ripple effect on the economy, says the Federated Hospitality Association of South Africa (FEDHASA).

All commercial flights from Plettenberg Bay were suspended on 12 August following the downgrade of the airport by the South African Civil Aviation Authority due to non-compliance issues.

“The unfortunate, unintended consequence of the suspension of commercial flight operations to Plettenberg Bay is that the tourism value chain on the Garden Route will be negatively affected,” says Dr Unathi Sonwabile Henama, lecturer in Tourism Management at the Tshwane University of Technology.

“The Garden Route is one of the most popular tourist routes and the region is highly dependent on the tourism and hospitality industry for jobs and economic growth. When the tourism industry sneezes, the whole Garden Route economy catches a cold,” Dr Henama adds.

According to Dr Henama, smaller towns in the region have seen unprecedented growth in the past few years as a result semigration. Retirees and professionals increasingly migrate their families to smaller towns and cities, particularly in the Western Cape. This has been further accelerated now that more people are working from home.

Dr Henama has issued a call to the Bitou Municipality to immediately address the existing challenges so that the airport can once again be classified as Grade 4 and receive scheduled flights.

Brett Tungay, FEDHASA East Coast Chair, agrees, adding that the downgrade of the airport and the subsequent suspension of flights is, will now directly lead to a loss of jobs, livelihoods and significant damage to the local economy.  It is a municipality’s mandate to provide a platform where business and residents can live and thrive in an environment that facilitates growth and employment – not the opposite, as is the case regarding Plettenburg Bay.” says Tungay. 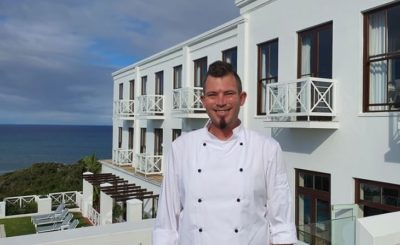 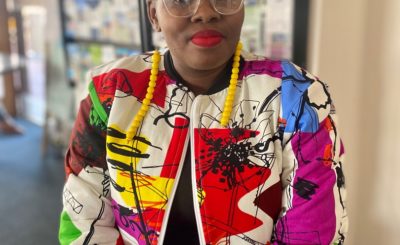 Plett Tourism promotes from within to appoint membership manager 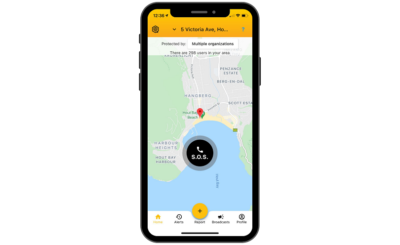