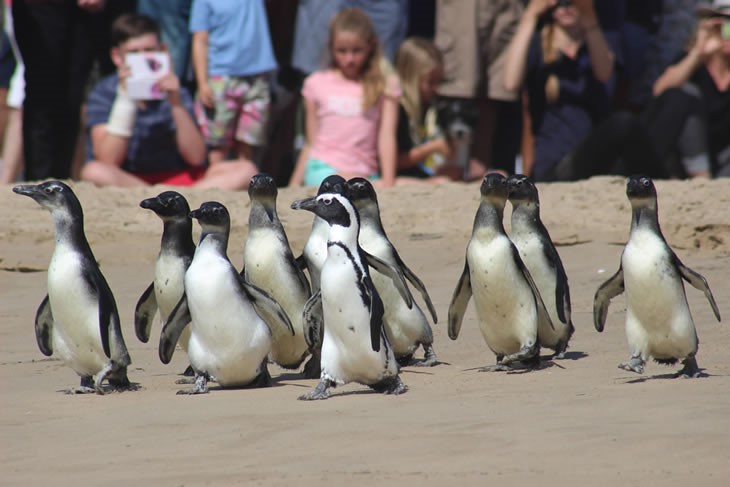 Nature’s Valley Trust, in conjunction with Tenikwa Wildlife Awareness Centre, are proud to announce that in 2019 there were four penguin releases with 34 rehabilitated penguins leaving our shores for a brighter future.

They also rescued four endangered loggerhead sea turtle hatchlings and sent them to the Two Oceans Aquarium in Cape Town to start their new life journey with minimal adversity.

And, last but not least, they successfully rehabilitated two southern giant petrels, scarce visitors to our shores, in August. Both birds were released back to sea four days after they were rescued.

Thank you, Tenikwa and Nature’s Valley Trust for your hard work and dedication to our marine wildlife.