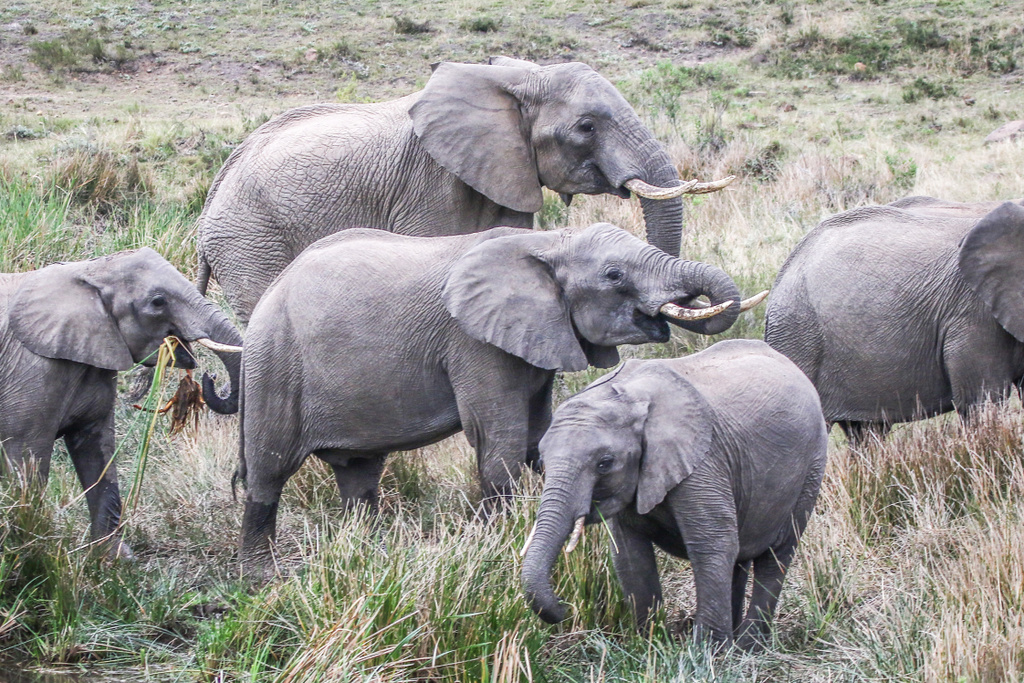 Situated inland, on a plateau between the Bietou and Keurbooms Rivers, from the coastal resort town and its idyllic white sand beaches the Game Reserve boasts three of the Big Five. Zebra, blue wildebeest and water buck were the first to welcome mountain bikers upon entering the park however.

With many riders having driven for numerous hours to reach the race, the dusty gravel roads of the Plettenberg Bay Game Reserve served as the first reason to slow down. A relaxing long weekend awaited after all. The sooner riders could calm to the unhurried pace of Garden Route life, the longer they would be able to appreciate beautiful Plettenberg Bay for.

Cruising, slowly, through the Game Reserve mountain bikers noticed the wearier inhabitants. Newly born springbok lambs suckled at their mothers while bontebok stood watch, snorting their characteristic warnings if a car passed by too close. A young rhino shadowed its mother while the father looked myopically on, swivelling its ears to pick up any hint of potential danger.

Later as dinner was served the elephants strolled back to their enclosure near the registration venue. Riders who stepped outside to appreciate the burnt orange hues sunset, while sipping on a Hansa Golden Crisp beer, were treated to the sight of the magnificent beasts lumbering past.

Crucially, as the mountain bikers would be riding though the Plettenberg Bay Game Reserve on Stage 1, the buffalo were nowhere to be seen. They prefer the fynbos thickets of the Keurbooms River Valley rather than the open plains. Africa’s most fearsome herbivore would make for a spectacular sighting, but in a relatively relaxed event like the BUCO Dr Evil Classic that type of excitement is rather unnecessary. The majority of the field are in Plettenberg Bay to soak up the experience rather than see how high they can elevate their heart rate.

There are a number of riders in the field who are intent on racing however. With R50 000 worth of prizes up for grabs, for the rider with the fastest combined time for the BUCO Dr Evil Classic and BUCO Karoo to Coast events, there is more than just bragging rights at stake. The Bosman brothers – Jaco, François and Cecil – are among the riders taking on the Best of Both World’s Challenge, as it has been dubbed.

Along with the prizes for the best performer across both events there is also a SCOTT giveaway at the BUCO Dr Evil Classic. One lucky rider will ride away with a brand-new SCOTT Spark 930 mountain bike.

The mountain biking action gets underway on Thursday morning at 08:00, from the Plettenberg Bay Game Reserve. Stage 1 of the BUCO Dr Evil Classic is an out and back loop, which takes in 70.6 kilometres of riding and 1 387 metres of climbing. Besides the first and final 3 kilometres of the stage through the Plettenberg Bay Game Reserve the highlights of the stage include spectacular views over the Keurbooms River Valley and suburb forest riding.

The Plettenberg Bay Game Reserve’s elephants are the star attractions along with their new born rhino calf. Photo by Oakpics.com. 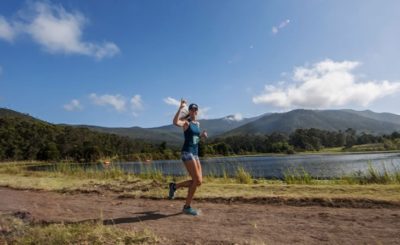 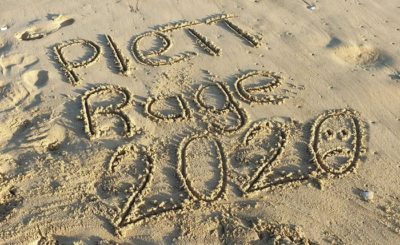 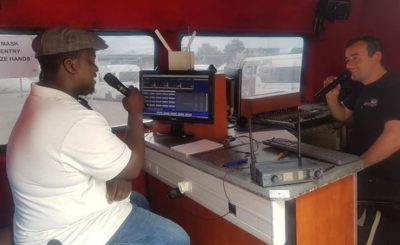