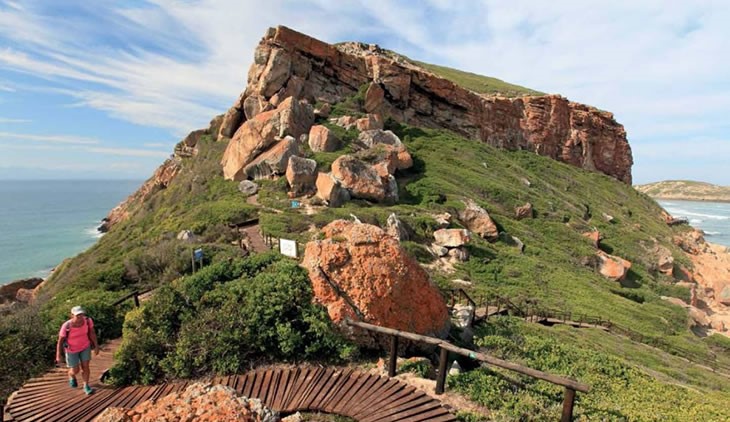 Three dark silhouettes pass menacingly as we gaze out from our rocky viewpoint on Plettenberg Bay’s Robberg Peninsula. Their shapes are unmistakable. A trio of great white sharks is cruising the turquoise, shallow waters below us. Less than half a kilometre into the Robberg Hiking Trail, we’re already blown away by the beauty and diversity of this rugged reserve.

The uneven path that we’ve followed from the car park takes us to a break in the rocky ridgeline known as The Gap. The rocks here – we learn from our annotated map and guide – date back more than 100 million years to the break-up of the Gondwanaland supercontinent.

It’s a good place to rest a while, to take in the views of Plettenberg Bay, and to ponder the fact that CapeNature’s Robberg Nature Reserve is a very special place. Not only does it form part of the famous Cape Floral Region World Heritage Site but, owing to evidence of Stone Age inhabitation found in some of the caves, it’s an important national monument too.

As we regain higher ground on the other side of The Gap, we pick up a pungent scent, the loud barking of seals revealing its origin. Stopping at a high vantage point, we watch the comings and goings of the inhabitants of the Cape fur seal colony below, which also gave the reserve its name. As the cheeky pups perform rolls and dives, I can’t help worrying about their fate. It was clearly no coincidence that we had spotted the ocean’s apex predators a short distance away. 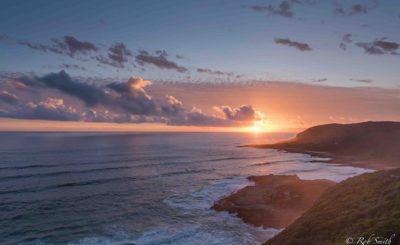 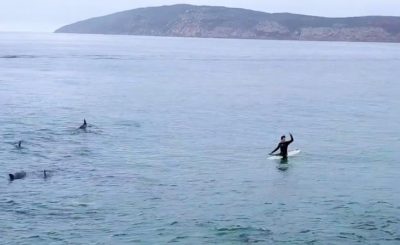 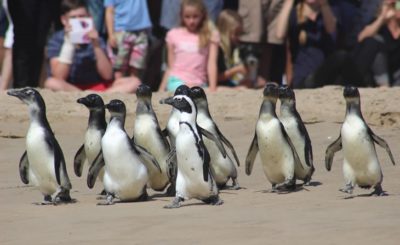