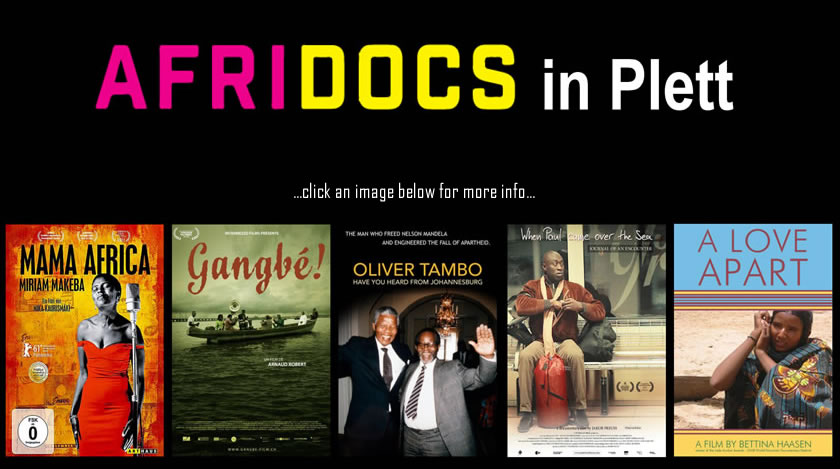 A compelling new event makes its debut on the Plett Arts Festival programme this year.

AFRIDOCS will take place from the 4th to the 6th of July, featuring documentaries, special guests, music and Plett’s unrivaled hospitality.

In collaboration with Afridocs and iKasi Media as a core event of the Plett Arts Festival, Plett Tourism presents the best of African documentary.

Meet film makers and share the life experiences of Africa’s legends, makers of history and ordinary people on the big screen.

Adding insight and context to the documentaries are our special guests, Don Edkins, producer of Mama Africa, Justice Albie Sachs, anti-apartheid activist, judge and executive producer of Have you Heard from Johannesburg, and Richard Nwamba, African music authority and 23 year veteran radio producer of The African Connection.

AfriDocs is the uniquely bold and exciting platform exclusively for Africa, bringing the best African and international documentaries to audiences anywhere in Africa. Fans of African cinema can watch some of the best documentaries from across the continent and beyond.

Africa’s well known and loved television broadcast stream, AfriDocs, is now available for viewing ANYTIME from your computer, laptop, or from any mobile device. AfriDocs is an initiative of the multi-awarded South African documentary production and distribution company, Steps, in partnership with the Bertha Foundation. films available for streaming are geo-blocked for Africa.

Afternoon Show: When Paul came over the Sea
R100pp
Evening Show: Have you heard from Johannesburg – Oliver Tambo with guest Albie Sachs
R120pp

ALL SHOWS ARE INCLUDED IN THE PLETT ARTS FESTIVAL SEASON TICKET

A cash bar and food trucks will be available after each show, and DJ JazzTrain will perform after the evening shows. 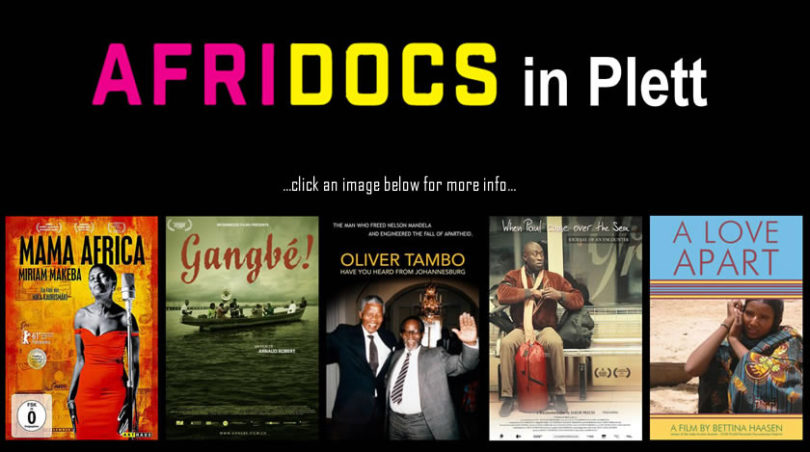 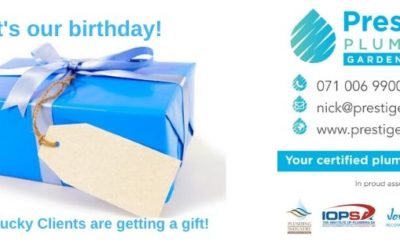 Celebrate our Birthday with us on Friday, 24 January 2020! 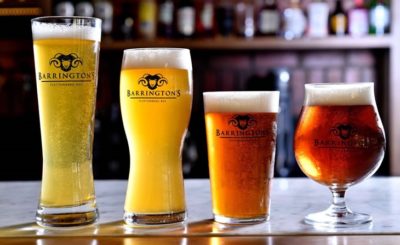 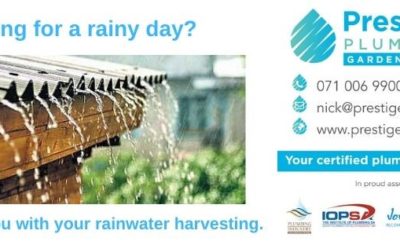