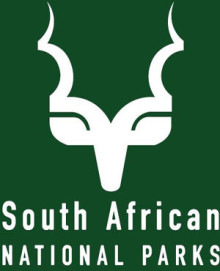 SANParks and the Tsitsikamma Tourism Board request citizens near the Tsitsikamma section of the Garden Route National Park to allow the law to take its cause. The community is shocked by the recent rape incident next to the National Park. SANParks is tightening partnerships with law enforcement agencies to patrol and monitor the vast, extensive areas of the Park. ‘We are also planning to meet with other neighbouring stakeholders to ensure all play an active role in watching over the area. The Park is a significant contributor to the economy of the town.’

Names of suspects cannot be released as yet before they appear in court.

According to SAPS, the case was remanded until tomorrow for legal assistance and further investigation.