As it enters its third year, leading South African mountain bike team, FedGroup Itec will look to set the benchmark for the 2014 playing field. With continued commitment from key sponsors, the team is geared to defend old titles and snatch new ones, while differentiating itself through innovative marketing.

Coming off the 2013 track with a fantastic race to podium ratio, the team has established itself as South Africa’s stage race champions. “2013 was a positive year and any negativity was overcome by the team’s drive to be the best,” says team owner and rider, Brandon Stewart. “Even though we faced a few obstacles in the beginning of the year, our performance in events such as the Mzansi, joBerg2c and sani2c gave us the fire-power we needed to rebuild our confidence and regain momentum.”

According to their title sponsor, FedGroup, the team has done well to represent its sponsors. “The team has definitely strengthened our brand on the track and in the marketplace,” says the Group’s CFO, Scott Field.

2014 marks the financial services group’s third year behind the team and it’s a sponsorship that Field says is a perfect fit.

“We invest in the team because we believe mountain biking is the fastest-growing sport in South Africa. Some of our top clients and prospective clients are keen mountain bikers, so our sponsorship gives us brand exposure in a key target market.

“But more than that, it’s the team’s personality that really represents the FedGroup brand. On and off the track, these riders are passionate about what they do, which reflects in the way they interact with fellow riders after races,” he adds.

At this stage, the team outfit will remain the same and no additions can be expected. “While we do need a fourth rider, we haven’t found the right person to fit in with the dynamics of the team. Beyond ability, we need a people’s person who will complement the personalities and riding styles of the current team members. For now, we are well balanced, so there is no reason to force an addition to the team,” reveals Stewart.

What supporters can expect is innovative team marketing in the form of a refreshed team kit. Revealed at an exclusive launch at FedGroup’s head offices in Sandton last week, the colourful kit recognises the individuality of each of the riders. “The inspiration behind the design was to differentiate FedGroup Itec from other teams and let the personalities of the riders come through while still representing what our key sponsors stand for,” Stewart explains.

The team will also saddle new bikes come the 2014 race year and will partner with world-renowned bike brand, Trek. Trek has signed a three-year deal with team, which Stewart admits provides an added stability.

As for 2014 goals, the team will look to defend reigning titles and snatch a few new ones too. Targets include the Cape Epic, World Marathon Championships, SA Championships and the Mzansi Tour.

The team will again switch dirt for tar as they return to the UCI sanctioned Mzansi Tour. “We will definitely hit the tar as defending champions and will build a strong team to defend our title,” he concludes.

Gavin Meyer, Executive Director of Itec Shared Services, shares Stewart’s aspirations and looks forward to the team building on their 2013 reputation as South Africa’s stage race champions. “The team has showed continued improvement and today is a professional unit that delivers results. Mountain biking is a competitive sport, but if the team continues to show the same passion, the sky is the limit. Bring on 2014!” he says.

With fresh kit, new bikes and continued commitment from its title and co-sponsors, FedGroup Itec is no doubt geared to set the benchmark for the 2014 race season. 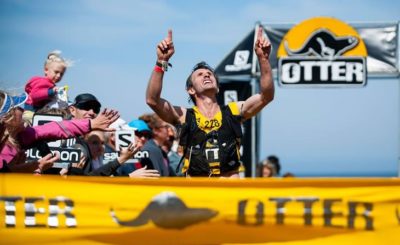 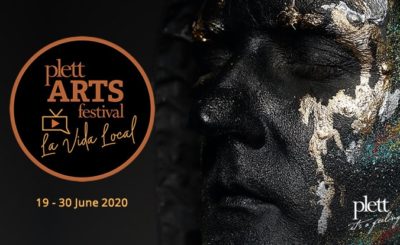 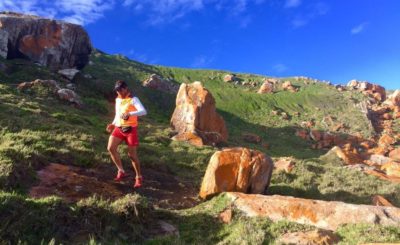