A powerful South African team will mount a serious challenge for medals at the ICF Canoe Marathon World Championships, which start in Copenhagen, Denmark, on Friday and run through until Sunday.

Both men have previously proved their ability on the World Championships stage and Van der Walt has taken the decision to step up to the senior category, even though he is still eligible to compete in the under-23 race.

Part of Van der Walt’s motivation for the step up to the senior ranks is the opportunity to compete against McGregor, whom he rates as the world’s best marathon paddler.

McGregor has something to prove after his title defence in 2012 ended on a sour note when, after he crossed the line in third place, he was controversially disqualified for “over-zealous” portaging.

Of course, the race is about much more than a battle between the two South Africans and they will also need to work together to take on the world’s best.

Rice and Rubenstein, a former Olympian, have set their long-term sights on the Rio de Janeiro Olympic Games in 2016, where they hope to compete in the K2 1 000 metres. A top result at the World Championships would be a good first step towards achieving their goal.

The Natal Canoe Club combination of three-time Dusi Canoe Marathon champion Andy Birkett and 2008 K2 world champion Cam Schoeman has been flying in training and could certainly challenge for the title.

Earlier this year, the pair teamed up to contest Spain’s biggest race, the Sella Descent, followed by the Villaviciosa the next day, which featured many of the crews that will be in action in the World Championships. They finished fifth in the Sella and third in the Villaviciosa and that was during a period of heavy training for the pair.

“After we came back, we increased our workload by 20 percent,” Birkett told SAinfo.

In women’s competition, Olympic sprint star Bridgitte Hartley will team up with surfski world champion Michele Eray to challenge in the K2 competition. Hartley revealed the pair will have only four days of paddling together before the event. If they get it right, though, they have the pedigree and talent to put their stamp on the race.

In the under-23 category, Brandon van der Walt,a former under-18 world champion, will try to follow in his brother Grant’s footsteps by taking out the World Championship title after finishing fifth in 2012.

The younger Van der Walt can expect a strong challenge from Andy Birkett, who will contest the under-23 singles before taking on the senior doubles two days later.

Birkett is an incredibly hard worker and extremely tough mentally, so is sure to be in the running. And speaking of running, his ability to portage, which is such a vital component of success in the Dusi, is sure to stand him in good stead in Copenhagen.

Under-18 competitors’ Kenny Rice and Kirsten Flanagan will both bear watching. They raced to the boys’ and girls’ title in the Surfski World Championships.

The good news for South Africans is that Denmark is in the same time zone as South Africa, which will make it easy to follow the action. 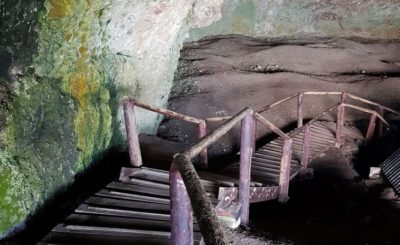 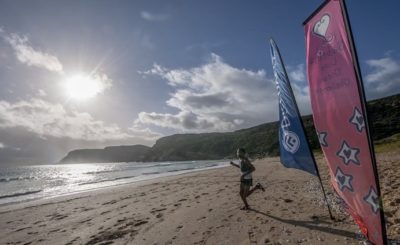 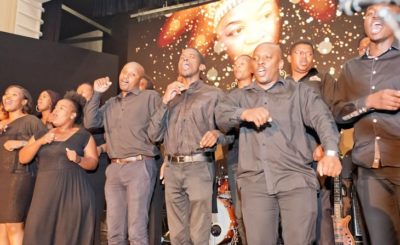