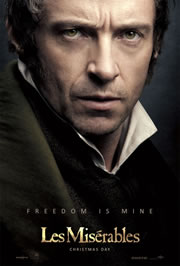 ARGO – NPU 13 – 121 MIN
Drama, Thriller
Daily: 14h20 17h30
Set during the Iranian hostage crises back in 1980, and based on real events. When their embassy was invaded, six American diplomats sought refuge in the Canadian embassy. The CIA then hatched a plan to rescue them, that involved pretending to make a sci-fi movie in Iran, and letting the diplomats masquerade as crew. How this plan played out in practice makes for exciting and comical viewing. The film was nominated for seven Oscars and has numerous other nominations and wins. 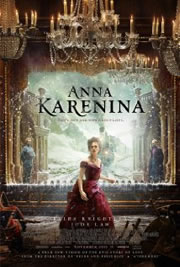 ANNA KARENINA – NPU 13 – 130 MIN
Drama, Romance, On the Art Circuit
Daily: 14h20 20h00 (Fri – 20h00 Sold Out)
The latest film version of Tolstoy’s classic novel is also much decorated. The love triangle unfolds in its original late-19th-century Russia high-society setting, although much of the action takes place on a stage, signifying Anna’s artificial world. It powerfully explores the capacity for love that surges through the human heart, from the passion between adulterers to the bond between a mother and her children. As Anna questions her happiness, change comes to her family, friends, and community. Set during the final years of the American Civil War, this much-decorated biopic takes a look at Lincoln’s final months, as he seeks to wrap up the war, unite the country, free the slaves, and make it to the theatre on time. 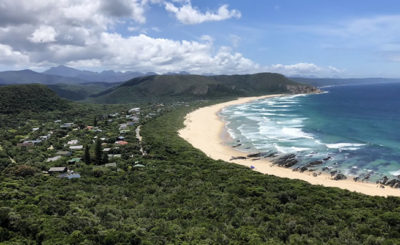 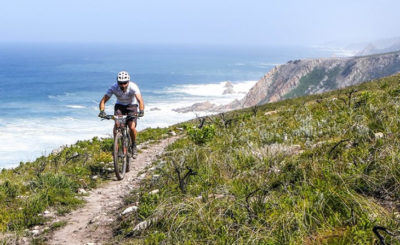 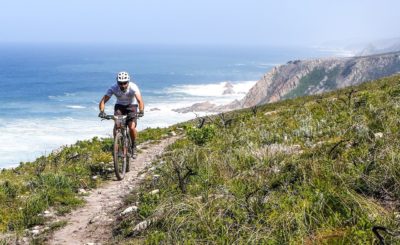