CRISIS OF OVERCROWDING AND SHORTAGE OF CLASSROOM AT PHAKAMISANI PRIMARY

Plettenberg Bay home town of the Western Cape MEC of Education, Mr Donald Grant is not immune from challenges facing the education country wide. Classrooms at Phakamisani Primary school in Kwanokuthula are overcrowded with pupils not less than 50 per class and over 200 learners are on the waiting list.

This shambolic situation has prompted the community of Kwanokuthula to establish its crisis committee whose mandate is to explore possibility of getting extra class rooms. Churches leaders and some crèches have joined the campaign avail their facilities to rescue the situation and ensure that children`s right to free education is not compromised. The Western Cape department of Basic Education is aware of the situation, application for five extra classrooms was made in 2010 already but the department chose to deliver only two prefabs without desk and chairs.

The school is required to enroll not more than 800 learners but had to double its intake for 2013 to 1656. The Municipality had way back in 2008 reserved alternative site for another primary but the department is moving very slow in building the new school. Phakamisani primary is the only school teaching in IsiXhosa as medium of instruction in Bitou accommodating 70% of the population.

We must applaud progress made by the task team at least 157 learners managed to get space for extra space for class-rooms from nearby churches and crèches. We have restored the dignity of the 157 learners, their right to education is not forfeited. The Western Cape department of basic Education chose to prioritize the School closure programme instead of building new schools, deliver extra class-rooms with adequate teaching material to the most needy schools.

We call upon the residents of Bitou and Business community to join us in assisting the task team to heed its mandate by donating whatever to ensure we get extra classrooms for Phakamisani primary.

It’s a constitutional obligation of theWestern Capegovernment to ensure that learners are not deprived their right to education.

Our fear is to whether Western Cape Government has the interest and the ability to provide extra class-rooms and solutions to the overcrowding classes by building new schools.

We call upon Minister Angie Motshekga to intervene in order to prevent the situation to continue in 2014 and prioritise the plight of the people. 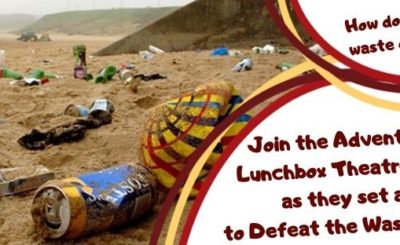 How do you reduce your waste on road trips? 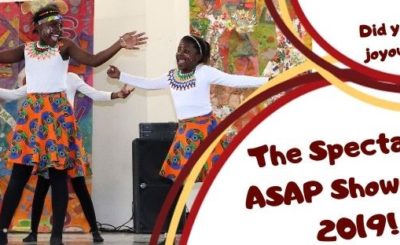 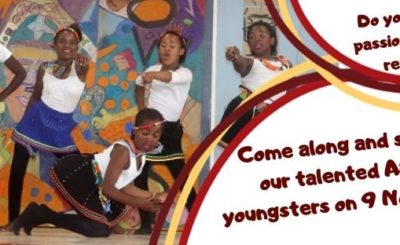