Thursday, 22 November 2007, was a momentous day in the life of Milkwood Manor and Kees Groenendijk, whose diary that day had this inscription:

“It is with our passions, as it is with fire and water: they are good servants but bad masters – Aesop”

Just how bad a master water can be, became clear that evening. At 7.00 p.m. a guest came running into the restaurant yelling: “the river is at the swimming pool!”  Unbelievable as it seemed, it was indeed true! Who would have thought that the Keurbooms River’s mouth, more than 300m away, should now be right on the Manor’s doorstep!

The raging river had swept a major portion of the Lookout Beach, bush, sand and ablution block into the sea, as well as some 40 boats. The Manor lost some 650 sq.m. of land including its pool, but the building itself was saved by reefs of solid rock on the lagoon side, hidden under mud until then, that forced the torrent of water sideways. It was the worst flood since 1913!

Panic stations! Sea Rescue ordering everybody to evacuate. Staff finding alternative accommodation and taking them there. What a relief the next day to see the building still standing! And what a relief for two guests to see Kees returning! They had gone to bed early and had not heard the knocking on the door. The following morning they woke up as the Manor’s only occupants and with the sea on the doorstep. They must have wondered what they had to drink the night before……

On Saturday morning all hell broke loose. A queue of lorries arriving fully laden with huge rocks, some weighing up to 15 tons each, to form a foundation for the smaller ones on top. Ultimately, the amount of rocks totaled 5200 tons, brought in by 450 lorry loads. Since then, countless mussels and other sea creatures including the odd octopus have made the revetment their “home”.

The in-house Lemon Grass – now “Seaside” – Restaurant has taken full advantage of its newly acquired location. Walls have made way for glass panels that may be moved aside to reveal 180° of exquisite views. And for the past four years, the sea and lagoon mouth have been peacefully lapping its terrace.

The master appears to have been tamed: may it forever remain a good servant! 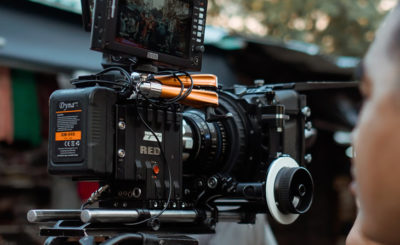 Film – An opportunity for aspiring filmmakers 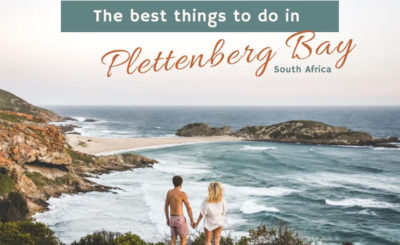 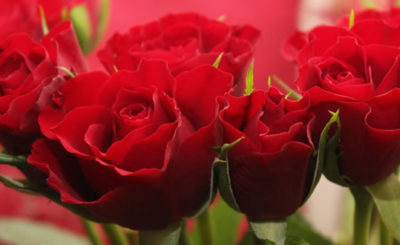