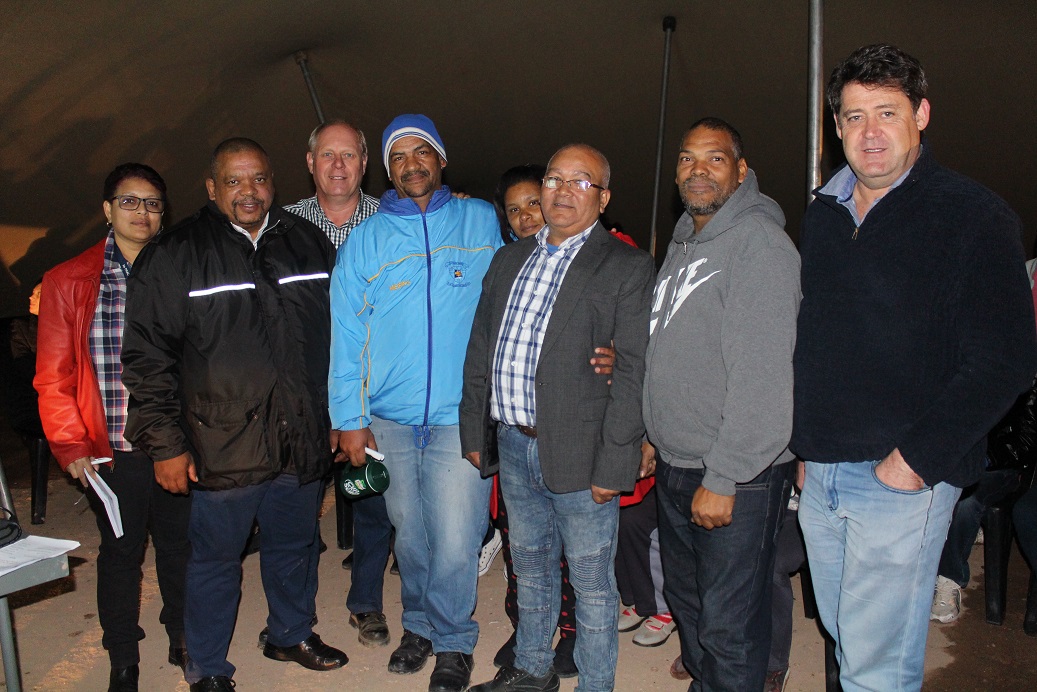 Oudtshoorn, 21 May 2019 – The construction of the Rosebank Library in Ward 6 is in the loom, residents were told during community participation meeting held on Monday, 20 May 2019, at the site where the envisaged public library will be built.

“The purpose of the public meeting was to give report back of the progress of the Library construction project and also ensure that the residents in the area where the library is going to be built become part of the entire project as it takes off,” said Ward Councillor Jerome Lambaatjeen.

Thomas Matthee, Director for Community Services, as he gave an overview of the new library project, said, the Western Cape Provincial Government availed R 8.5 million for the construction of the Library. “Council approved the funding in December 2017, and accepted the responsibility to manage the library.”

Ward 6 residents were also afforded an opportunity to elect three community representatives to represent the Ward in the Project Committee for the construction of the library. They also chose a plan of their choice for the library, from the three plans that were presented before them. A community liaison officer will also be appointed at least a month before the beginning of the project.

A tender to secure services of a 6GB graded contractor that will build the library which is projected to cost about R 9 Million. The tender will be advertised by end of June 2019, with prospects of having the contractor on site by September 2019. The specifications of the tender will be developed in such a way that the entire construction benefits the local economic development, through use of local and national policies prescriptions in the tender specification document.

The quantity surveyor, Mr. De Villiers Neethling informed the attendees that 100% of all general labour workforce and at least 60% of artisan workforce, will come from ward 6, where the library will be built. The Municipality is busy with compiling the database for Expanded Public Works Programme (EPWP) throughout the Greater Oudtshoorn. Labourers and sub-contractors shall be recruited from the EPWP database. Residents were encouraged to ensure that their names are on the database.

It is envisaged that the construction of the library will be completed by April 2020. 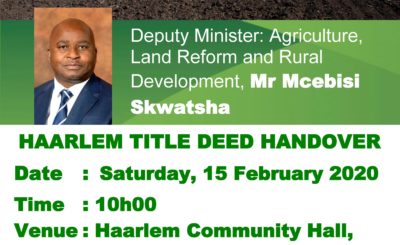 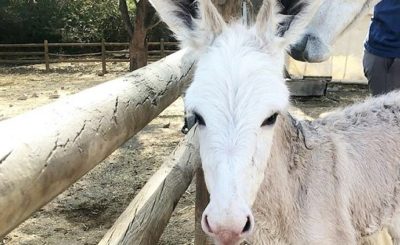