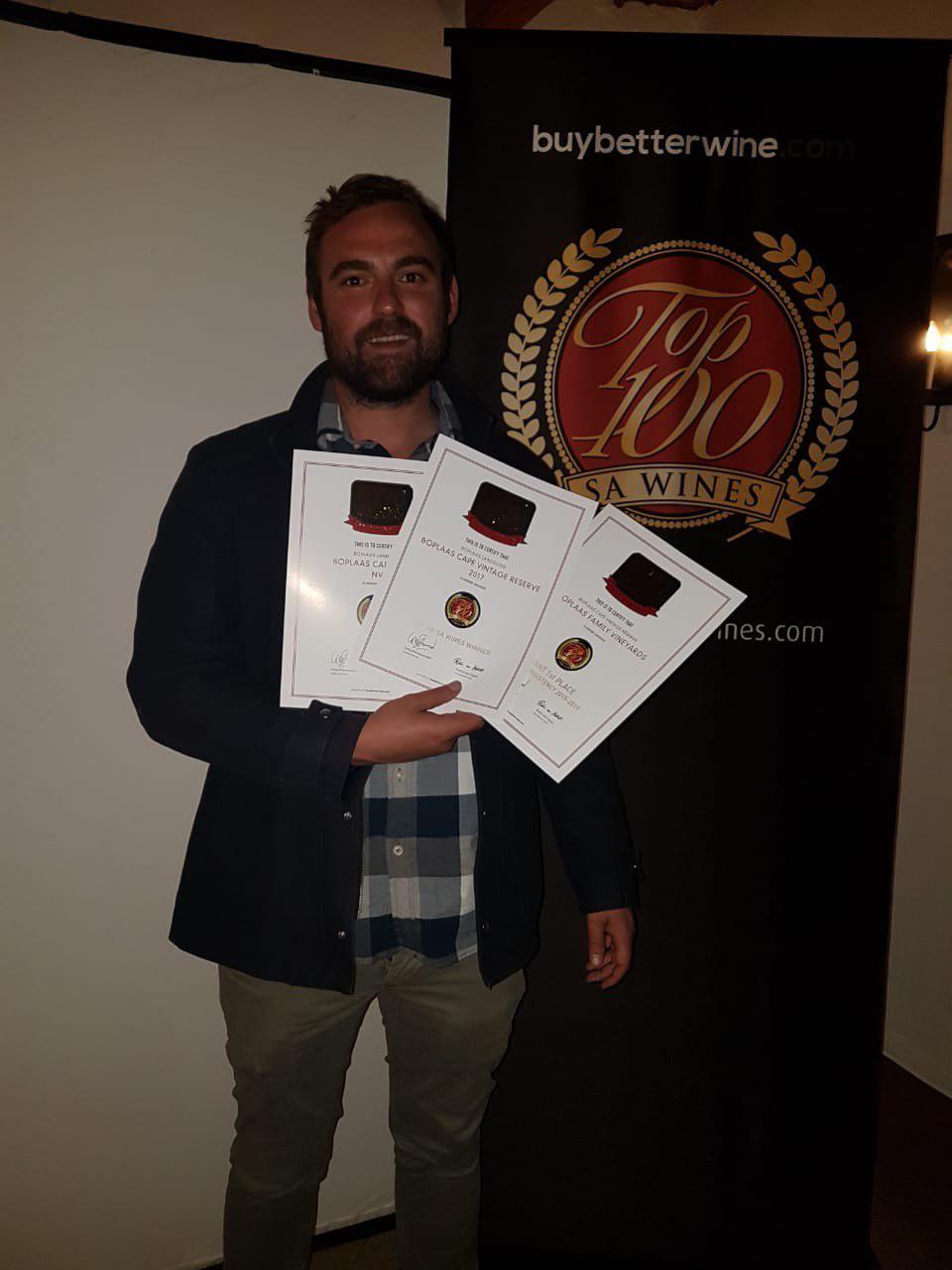 Boplaas Family Vineyards has emerged as one of the most successful producers rated for the esteemed National Wine Challenge list of Top 100 SA Wines this year. Not only were six of its wines included, but it also claimed titles for amongst others Best in Class.

“We are immensely pleased these wines have received the recognition they deserve, particularly where the Cape Tawny and Cape Vintage Reserve ports are concerned,” says winemaker Margaux Nel. “A lot of effort goes into producing these two world-class Cape Port wines.”

Margaux has built a career on Portuguese varieties and made Touriga Nacional the focus of her MSc degree. Over the years both she and her father, Boplaas owner Carel Nel, have made over a dozen visits to the Douro Valley – the spiritual home of Port wines – to fine-tune the production of these fine wines on the Calitzdorp farm.

As such, Boplaas has become a specialist in Portuguese grape varieties for blended and single-cultivar red table wines. The Gamka and Ring of Rocks wines that achieved glory among the Top 100 SA Wines this year are champion red wines in own right. They are characterized by aromas and flavours of rich black fruit, as well as having ripe tannins, firm acidity and well-balanced alcohol. They will continue to improve from vintage if matured at optimal conditions for 20 years.

The wines’ achievements re-assert Boplaas Family Vineyards’ reputation as a producer of international benchmark Port-style wine as well as its prowess with the making of terroir-resplendent still wines.

The event’s recognition of the estate’s wines made with traditional Portuguese varieties is particularly significant. It was in fact, a brilliant accident that changed the course of winemaking for the Nel family at Boplaas.

Boplaas patriarch Oupa Danie Nel ordered Shiraz vines from a nursery in the Cape but received Tinta Barocca vines instead.  It was however only 10 years later – in the late 1970s – that he discovered the mix-up when his son, Carel, returned to the farm from his studies.

Its Cape Portuguese red wines in particular have excelled superbly over the past 10 years. Continued investment and focus have made Boplaas synonymous with the crafting of benchmark, authentic and age-worthy Cape Port-styled fortified wines from Portuguese varieties, and the inclusion of its Cape Tawny and Cape Vintage Reserve Port 2017 among the Top 100 SA Wines continues this legacy.

Only the finest Touriga Nacional and Tinta Barocca are used in the making of the Cape Tawny.  It begins life as a vintage style port, which is then aged for 8 to 15 years in large old oak barrels. The result in the current wine is a lovely tawny colour with notes of rich caramel and a nutty, fruitcake flavour.

The Cape Vintage Reserve Port 2017 was also the SA Champion Port at the SA Young Wine Show in 2017. It was crafted from hand-harvested fruit that originated from a quartet of old vine Portuguese varieties; vinified in lagars, traditional open-top cement fermenters, with intense pigéage; matured in port pipes; and, blended. The Boplaas Cape Vintage Reserve is only made in exceptional vintages with the focus on long-term maturation in careful cellaring and enjoyment.

For more information visit the Boplaas online store at www.boplaas.co.za

Boplaas wines are delivered free of charge across SA with purchases of a minimum of a 12-bottle case or if the value is more than R1 000. 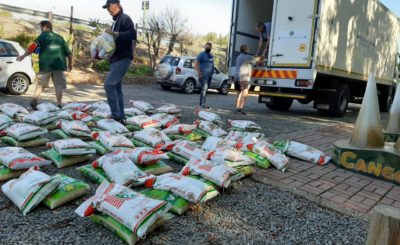 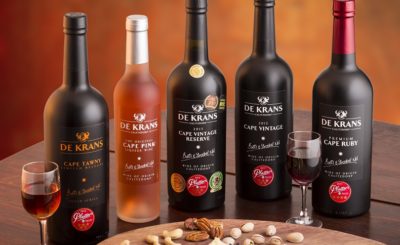 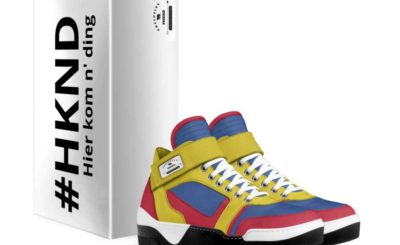 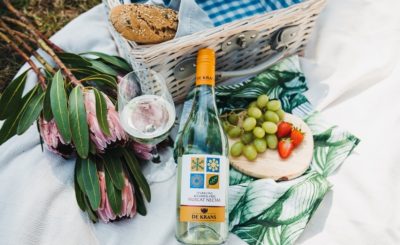 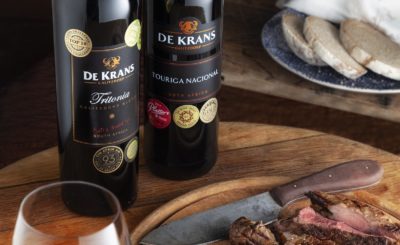 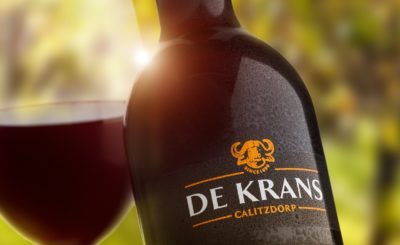