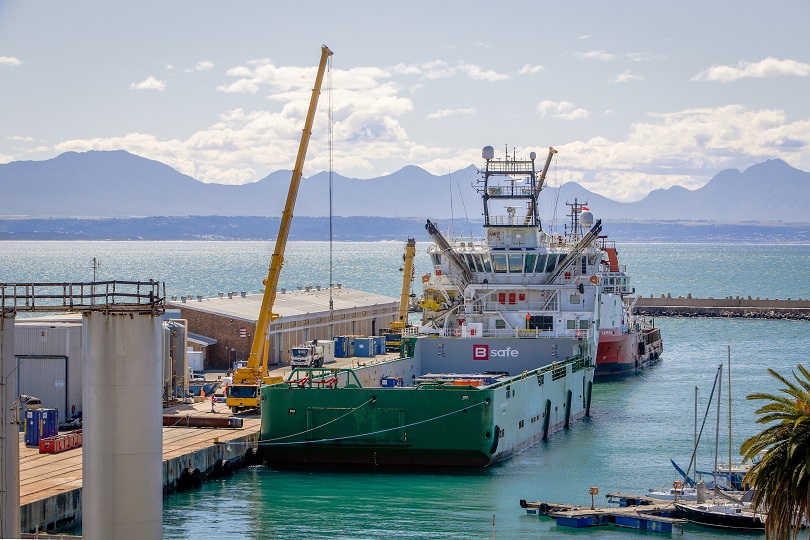 [Mossel Bay, South Africa, 28 August 2020] Rig platform, the Deepsea Stavanger, arrived in Mossel Bay on 21 August 2020 ahead of its deployment to the Outeniqua Basin where it is scheduled to work on the next phase of the Luiperdpadda Project. 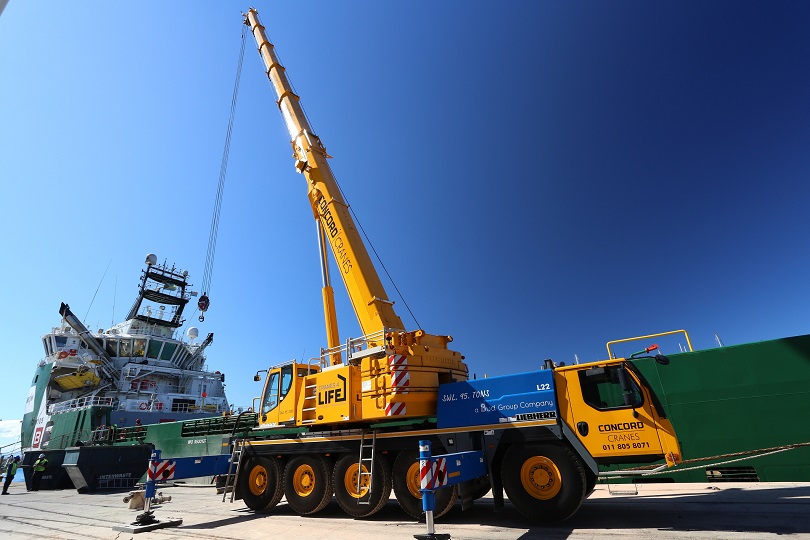 The basin is situated off the coast of Mossel Bay, where energy giant, Total, discovered gas condensate in 2019.

Owned by The Odfjell Group, the Deepsea Stavanger is a sixth-generation deep water and harsh environment semi-submersible with an overall length of 118.6 metres and width of 96.7 metres. This unit, along with its sister rigs Deepsea Atlantic and Deepsea Aberdeen, is a state-of-the-art dual derrick, dynamic-positioned unit of enhanced design.

Role-players in the Mossel Bay region, including the Port of Mossel Bay, serve as the Logistics Support base and will provide marine related services to the project. Despite being one of the smallest of Transnet National Port Authority’s commercial ports, the Port of Mossel Bay is well-equipped to service the needs of TOTAL project and is ideally positioned and equipped to contribute to the oil and gas industries advancement, said Port Manager, Shadrack Tshikalange. “The Port of Mossel Bay’s location and capabilities makes it a leader in servicing the oil and gas industry. This is the only port that operates two off-shore mooring points within port limits. Our port is also home to one of only a few gas-to-liquids refineries around the world and South Africa’s smallest refinery, built by South Africa’s national oil company Petro SA in 1989. We view the anticipated success of the drilling expedition as a potential catalyst for future job creation and economic growth within the Garden Route region and that of the country, said Tshikalange.

Afrishore Managing Director Shirley Schmidt, has confirmed that Afrishore is the service provider appointed to provide logistics services such as the movement of personnel and equipment from on-shore to off-shore and vice versa. She further re-iterated the significance of the Exploration to growing the Economy of South Africa, taking into consideration that R1.5 billion will be invested into the South African economy during the 12 – 18 month project.

TNPA’s investment into the oil and gas industry ties into government’s efforts to develop the “ocean economy” through the second phase of its Operation Phakisa. Government’s Operation Phakisa: Oceans Economy programme is at work in Mossel Bay, where a slipway upgrade is in the pipeline and the port has entered into a contract with PetroSA to provide TETA accredited apprenticeship training to 15 youth from previously disadvantaged communities in Mossel Bay. Upon conclusion, the Port of Mossel Bay will have invested over R2 million in this youth upliftment initiative. 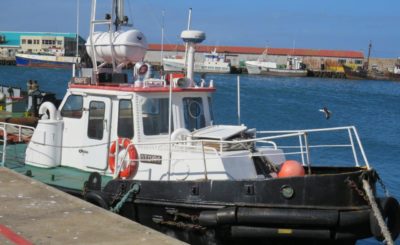 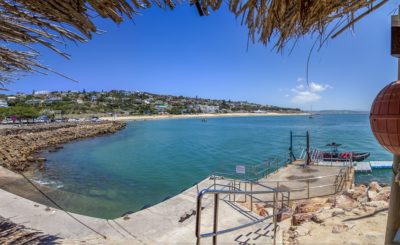